Shanna May Breen is an Offaly maker who is invested in devising performances with groups of exciting people in interesting places. Inspired by the inter-contextualisation of art and science, Shanna’s work centres around creating experiences that look at our human impact on the environment.

Previous works have seen her build a miniature city to explore humans as an exotic species, devise a soundscape about plastic for audiences to listen to while traveling Dublin’s coast on board the Dart and recently, spend her summer posting out 1,000 miniature meadows to create a network of nationwide planters exploring our biodiversity decline. Shanna is currently planting 1,000 indigenous Irish trees in her hometown of Birr, Co. Offaly while devising her latest project, Root, which will premiere in October 2021 commissioned by the BeSpectactive! EU Fund. Her past works have been supported by the Abbey Theatre, Dublin Fringe Festival, Offaly Arts Office, the Science Gallery, Dublin Theatre Festival and Battersea Arts Centre (London). In 2019 Shanna became an Artist in Residence at Dublin Fringe Festival with her collaborator Luke Casserly.

Shanna completed her MA in ATP Scenography at The Royal Central School of Speech & Drama in 2014 and her BA in Devised Theatre at Dartington College of Art in 2011. 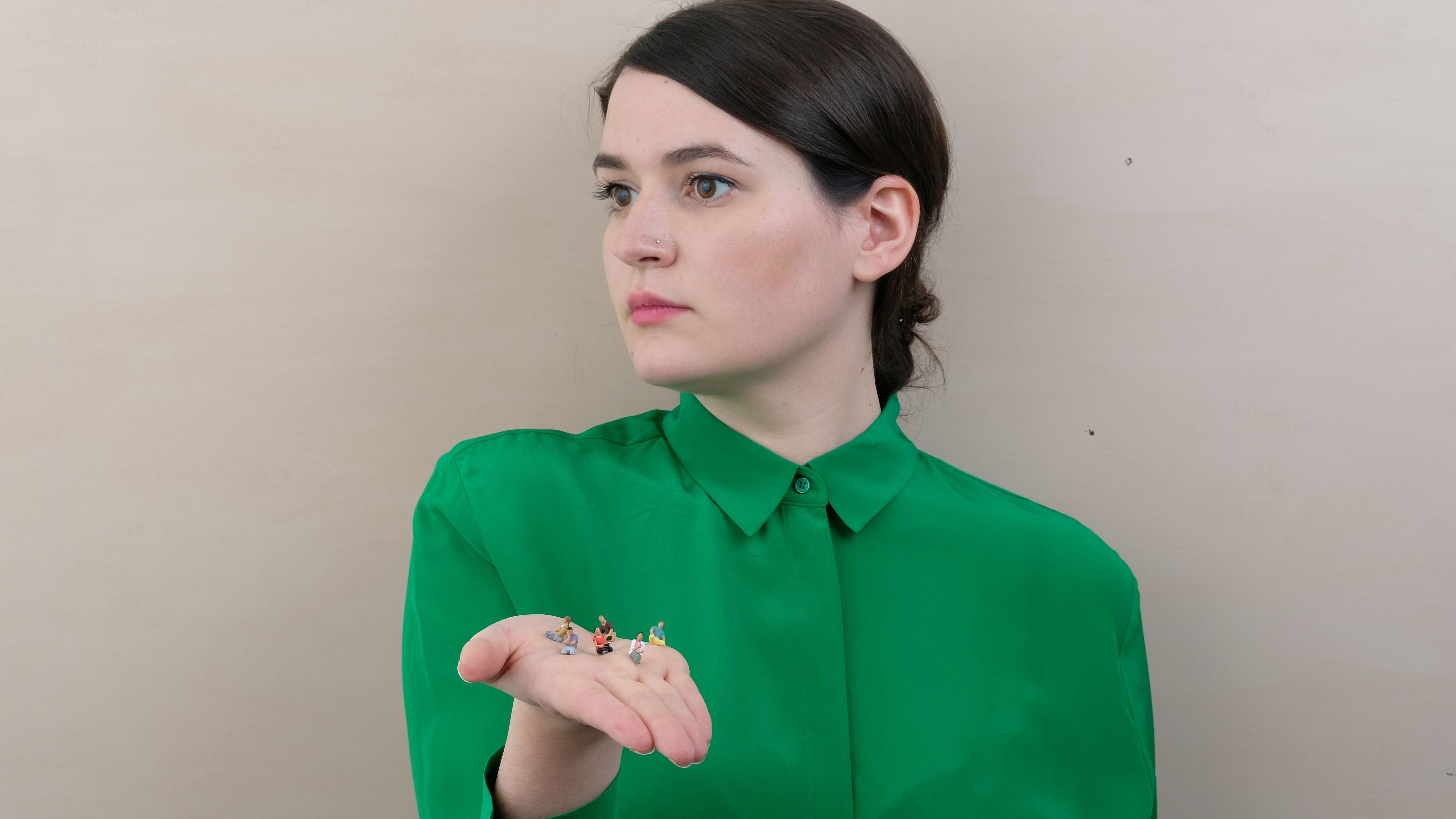 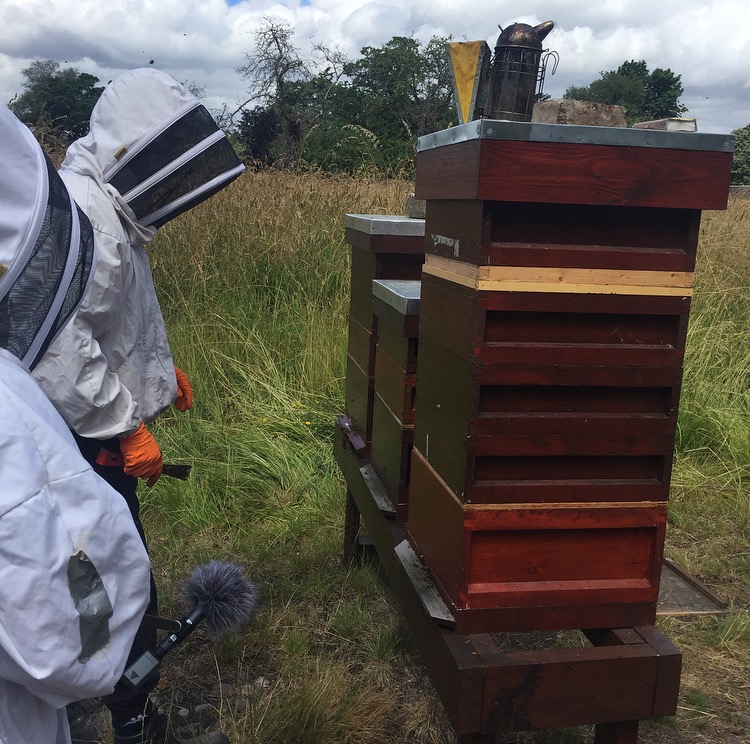