Philip Connaughton is a choreographer from Dublin. He trained locally and then studied at the Rambert School of Ballet and Contemporary Dance in London.

He was artist in residence at axis:Ballymun [2012] where he created Mortuus Est Philippus for Dublin Dance Festival and Festival Instances, Chalon-sur-Saône. He was associate artist of Dance Ireland in 2013 and in 2014, he formed Company Philip Connaughton and made a large-scale ensemble piece Tardigrade that won best design in the Tiger Dublin Fringe Awards. His lecture-performance DanceUncovered (sensational) was featured in DDF 2015. Following that, he created Whack!! with Compagnie Kashyl (Paris), which has toured extensively throughoutFrance and Ireland. This was followed by Extraterrestrial Events which previewed in Paris and then premiered at DDF 2017, and ASSISTED SOLO, which was created for Dublin Fringe Festival’s 2018 programme. The company made Mamafesta Memorialising at KLAP, maison pour la danse, Marseille, followed by a run at the Cork Opera House and Project Arts Centre earlier last year.

Philip was recently awarded an Irish Times Theatre Award for his work on Rough Magic's production of Much Ado About Nothing. He is a Project Arts Centre Resident Artist and is an associate artist of THISISPOPBABY. 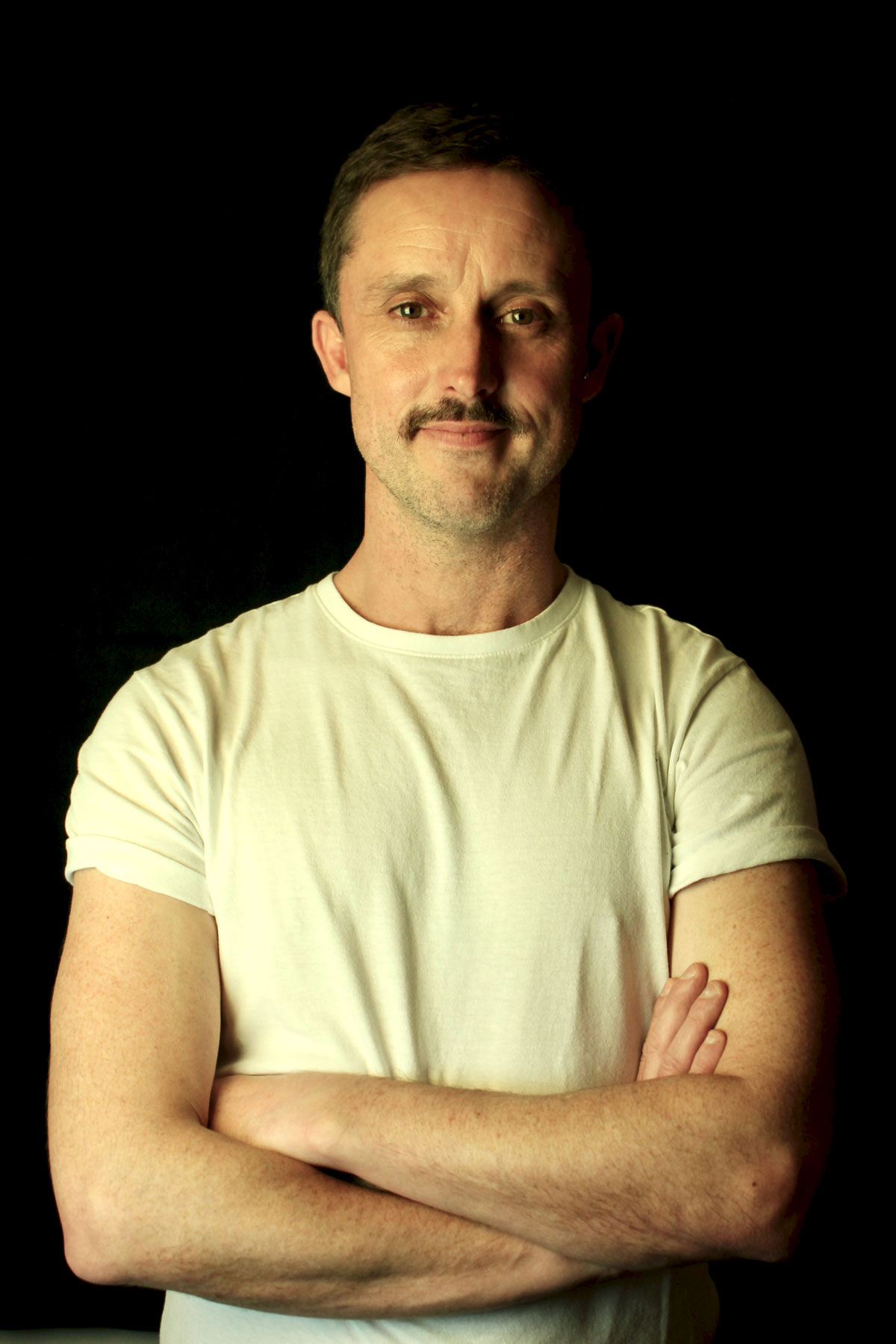 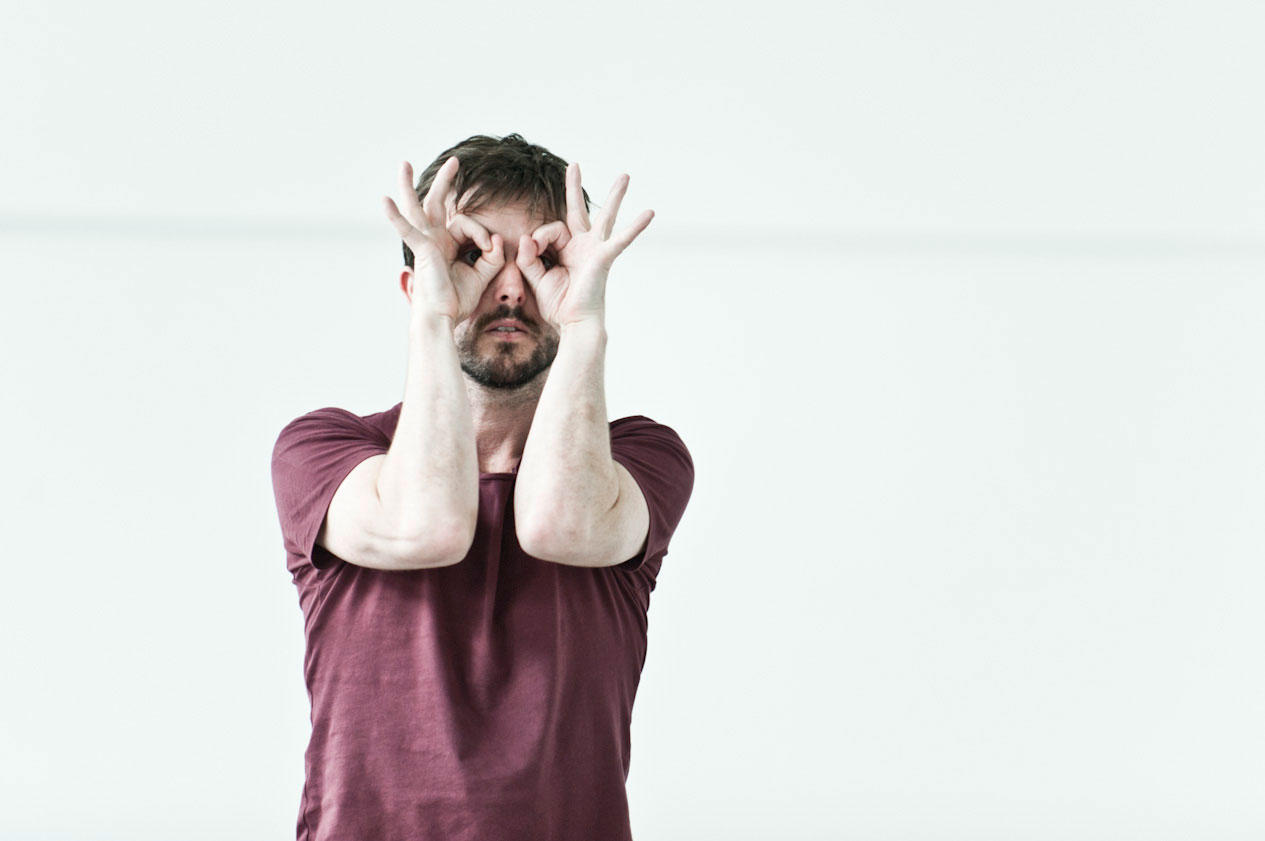 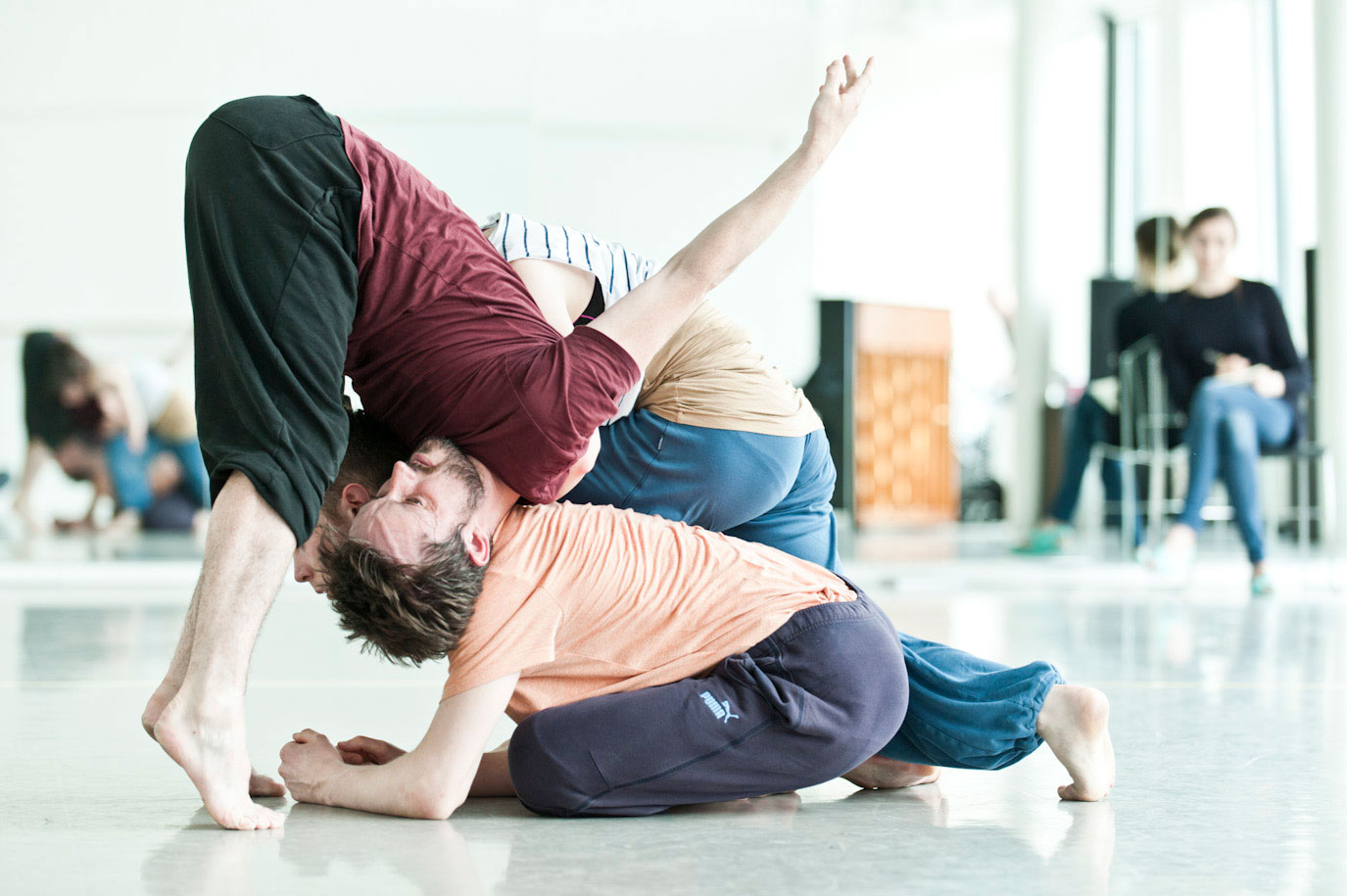 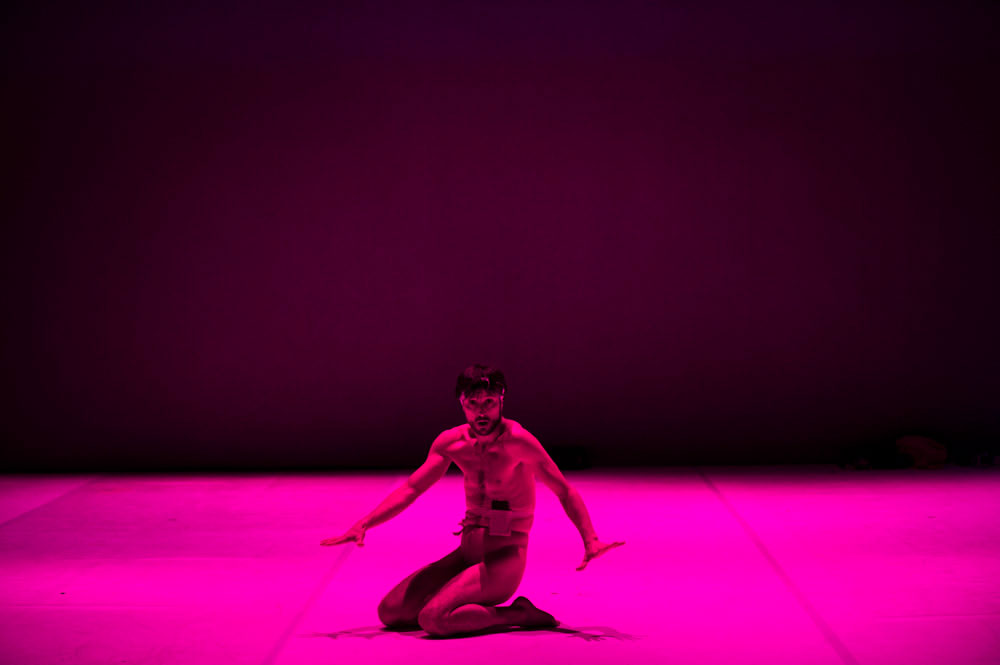 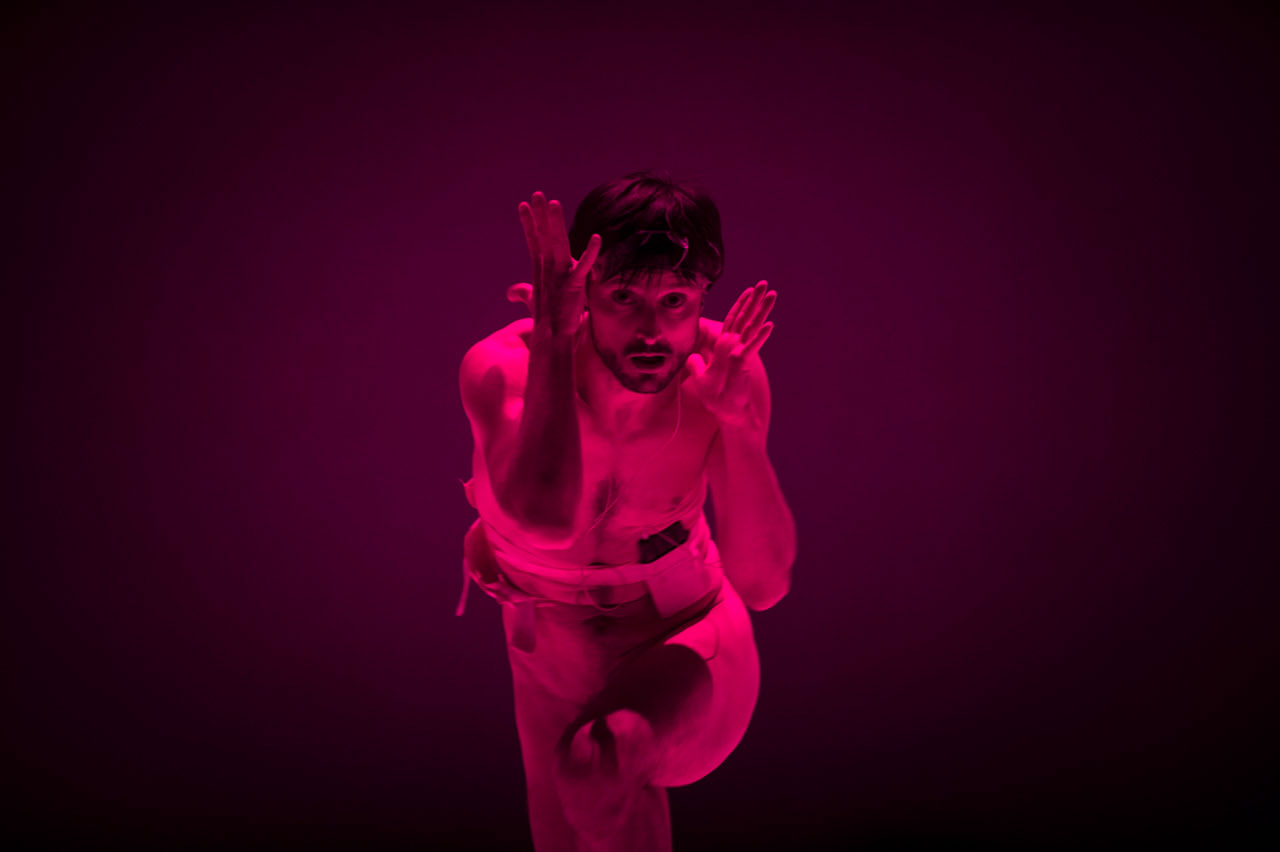 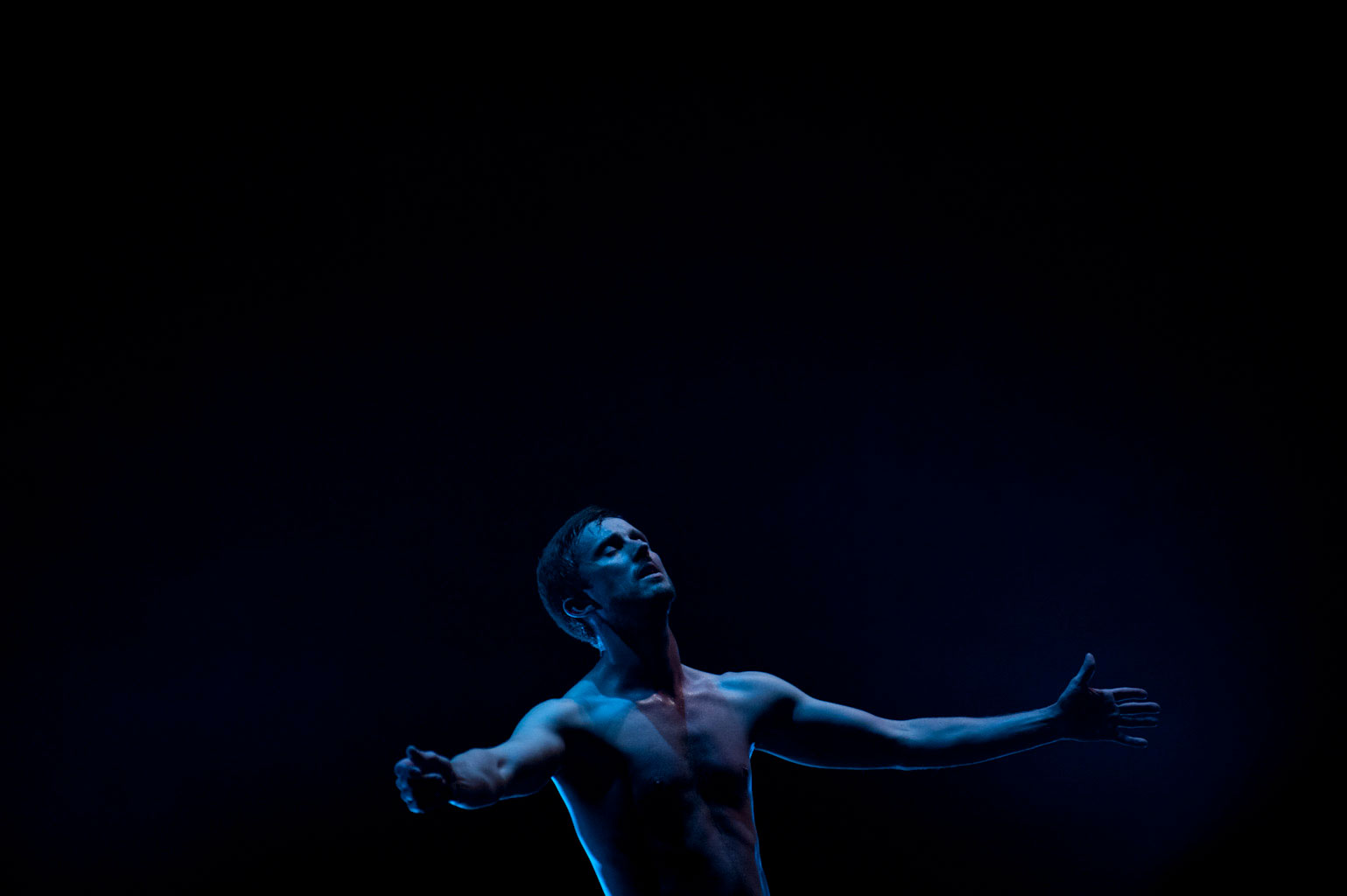