Michael Gallen is an Irish composer, writer and performer. He has collaborated with leading Irish and international ensembles including Crash Ensemble, Contempo Quartet, Chamber Choir Ireland and Miroirs Étendus. Works of note include Wilde Stories, a suite for the RTÉ Concert Orchestra and Cór na nÓg responding to Oscar Wilde's fairy tales; What You Forget, a large-scale choral work commissioned for the Ireland 2016 project and Session, a co-creation with dance artists Colin Dunne and Sidi Larbi Cherkaoui which toured across the main stages of Europe in 2019/20, including an Irish premiere at the Abbey Theatre.

A new operatic work by Michael Gallen entitled Elsewhere, based on the story of the 1919 Monaghan Asylum Soviet, is currently nominated for the 2021 European Fedora Prize for Opera. The project is being produced by new Irish opera company Straymaker, of which Michael is Artistic Director, in partnership with the Abbey Theatre and Miroirs Étendus. Elsewhere will premiere in Ireland and France in Winter 2021. Michael also recently directed At a Loss, a newly composed opera-film starring soprano Orla Boylan, for Irish National Opera’s “20 Shots of Opera” project.

Michael has been a recipient of an Arts Council Next Generation Award in 2019, an Opera Bursary Award in 2018 and the Dublin City Music Bursary in 2017 as well as numerous national and international residency opportunities. He was a National Trailblazer for Culture Night 2020.

Michael was the lead vocalist and songwriter with Irish band Ana Gog and currently performs as a solo pianist under the moniker Sudden Wells, with a new album due for release in Autumn 2021. 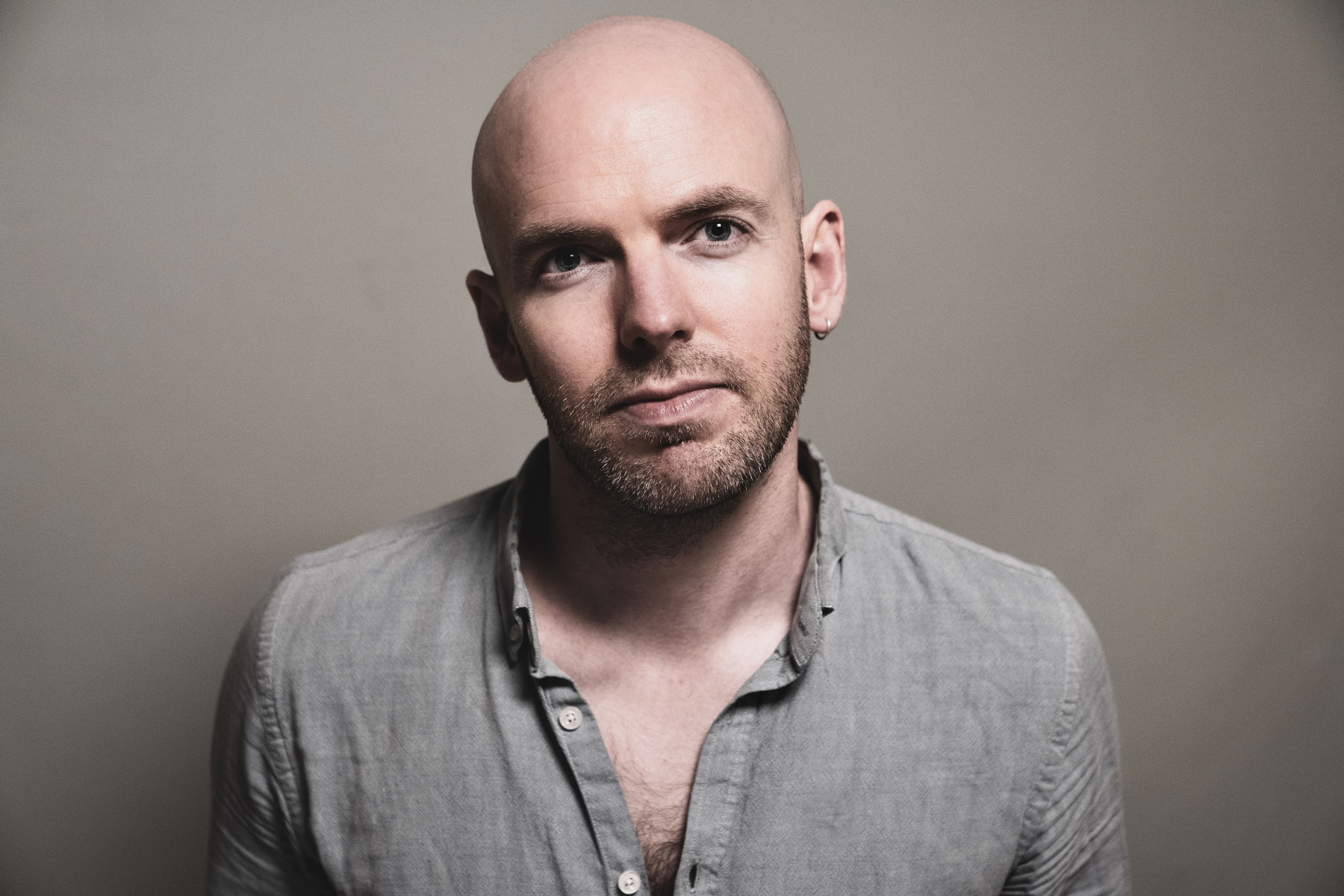 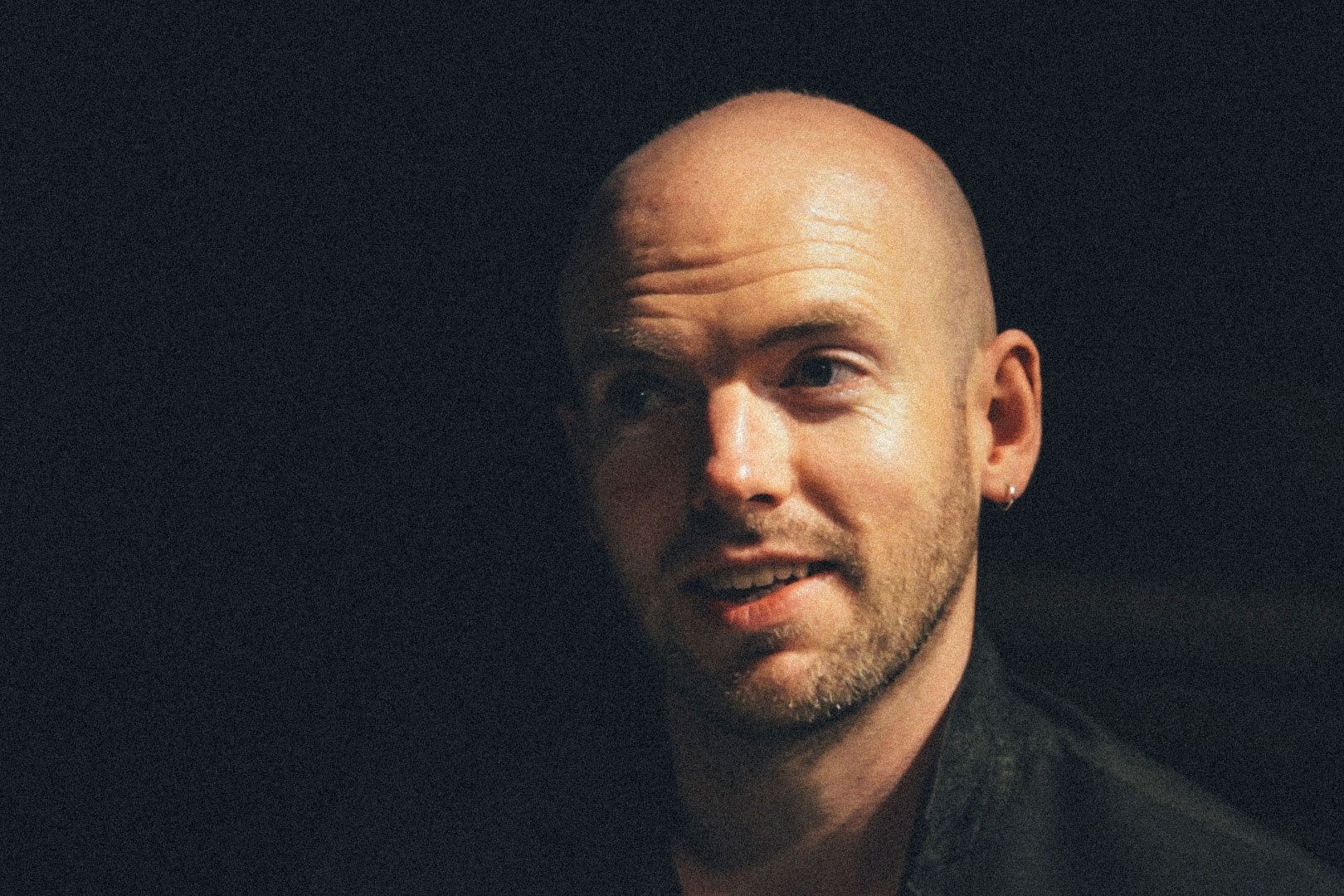 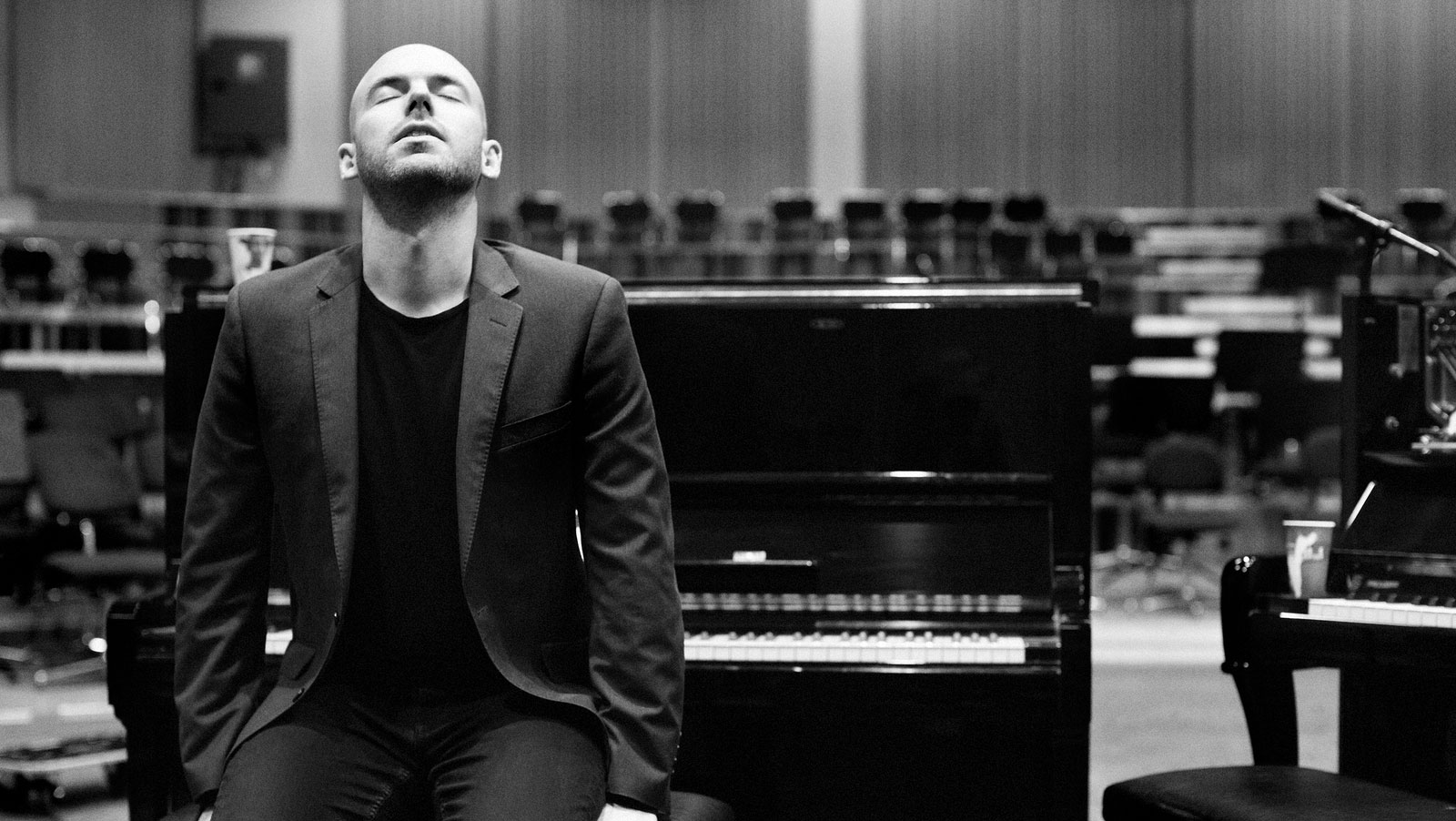 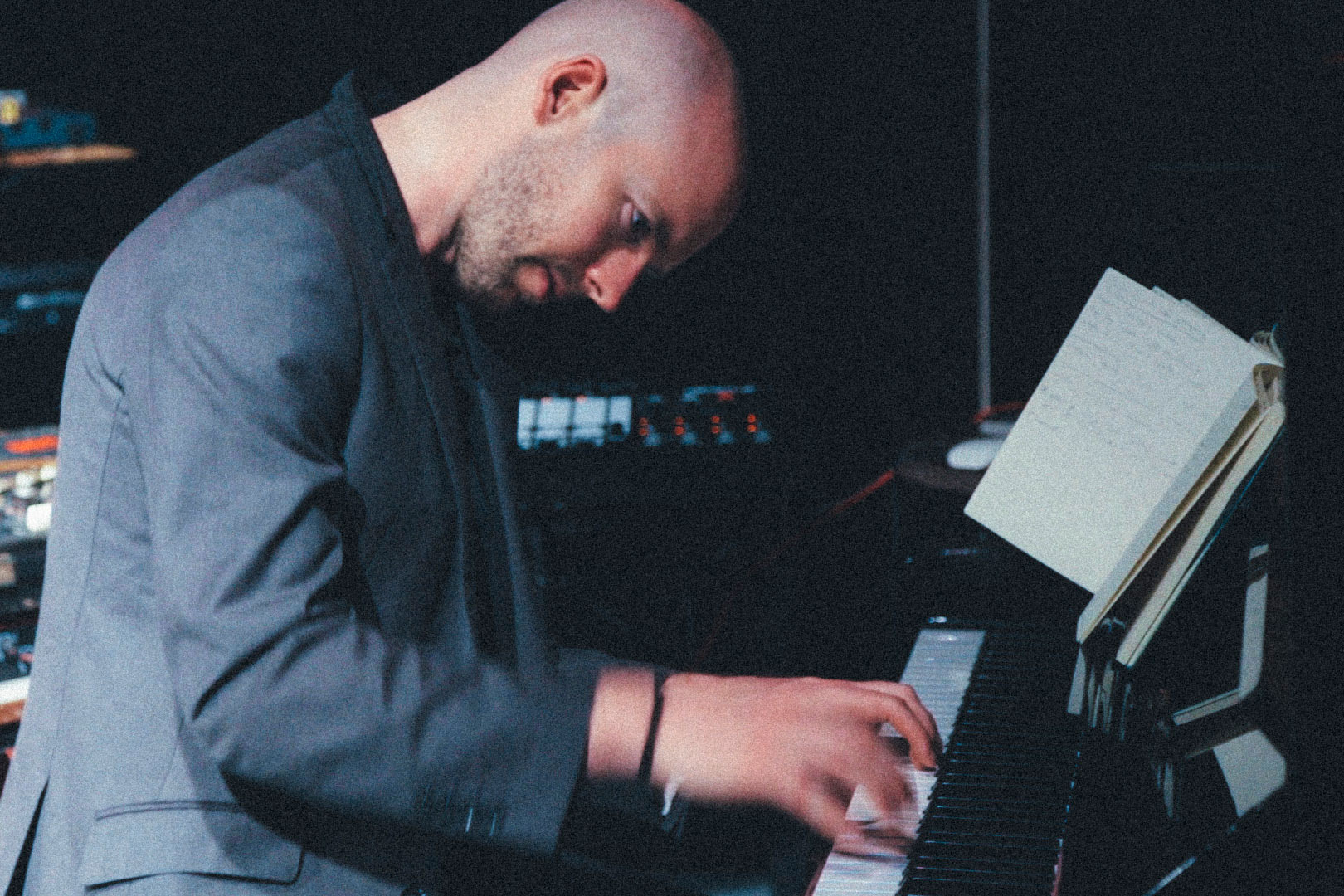