Working with the Swedish app developer and game-maker, Malte Olsson, The Lighthouse Journal has been adapted into an interactive book for Google Play featuring narrated poems, maps, photography and original video footage from regions of Vesterålen and Lofoten where the book is set. Selections from The Lighthouse Journal have been published in translation in Norway’s oldest literary journal, Vinduet.

An earlier collaboration with Malte Olsson led to the creation of Little White Rocket, a meditative game about space-travel and the search for home, featuring a suite of poems written specifically for the game which is available in twelve languages.

Working with the photographer, Millee Tibbs, he has completed an artist’s book, Mount Analogue, which features essays and poems that respond to Tibbs’ analogue photography from the Alps. This work was exhibited in Detroit in 2019 and was subsequently acquired by the Detroit Institute of Arts.

He has received fellowships from the Rensing Center and MacDowell and has been a visiting scholar at the Scott Polar Research Institute at the University of Cambridge. He has also received a Hennessy New Irish Writing Award, the Yeovil Poetry Prize and in 2020 he was awarded the Patrick and Katherine Kavanagh Fellowship.

He holds a PhD in paradigms of memory formation from Trinity College Dublin. 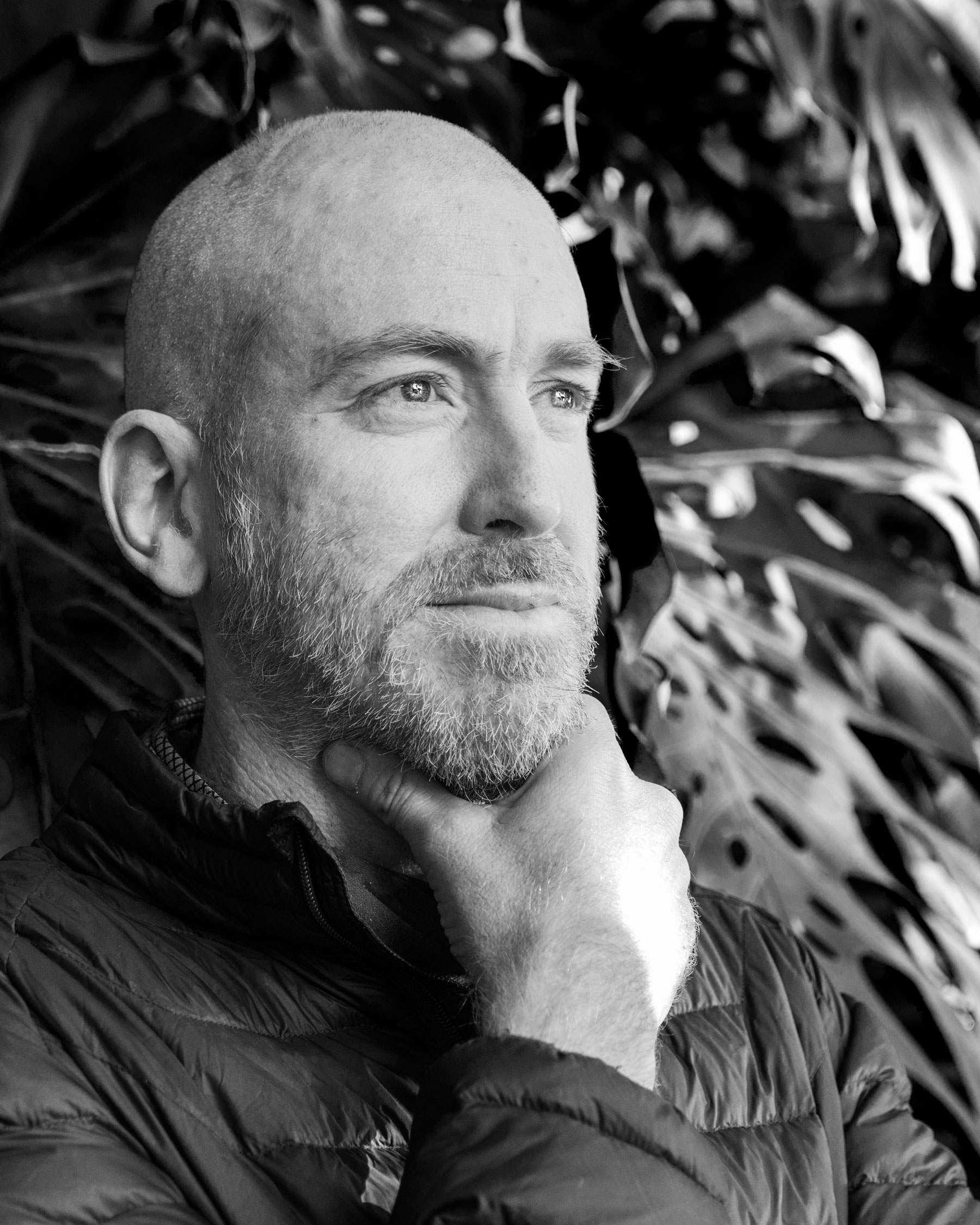 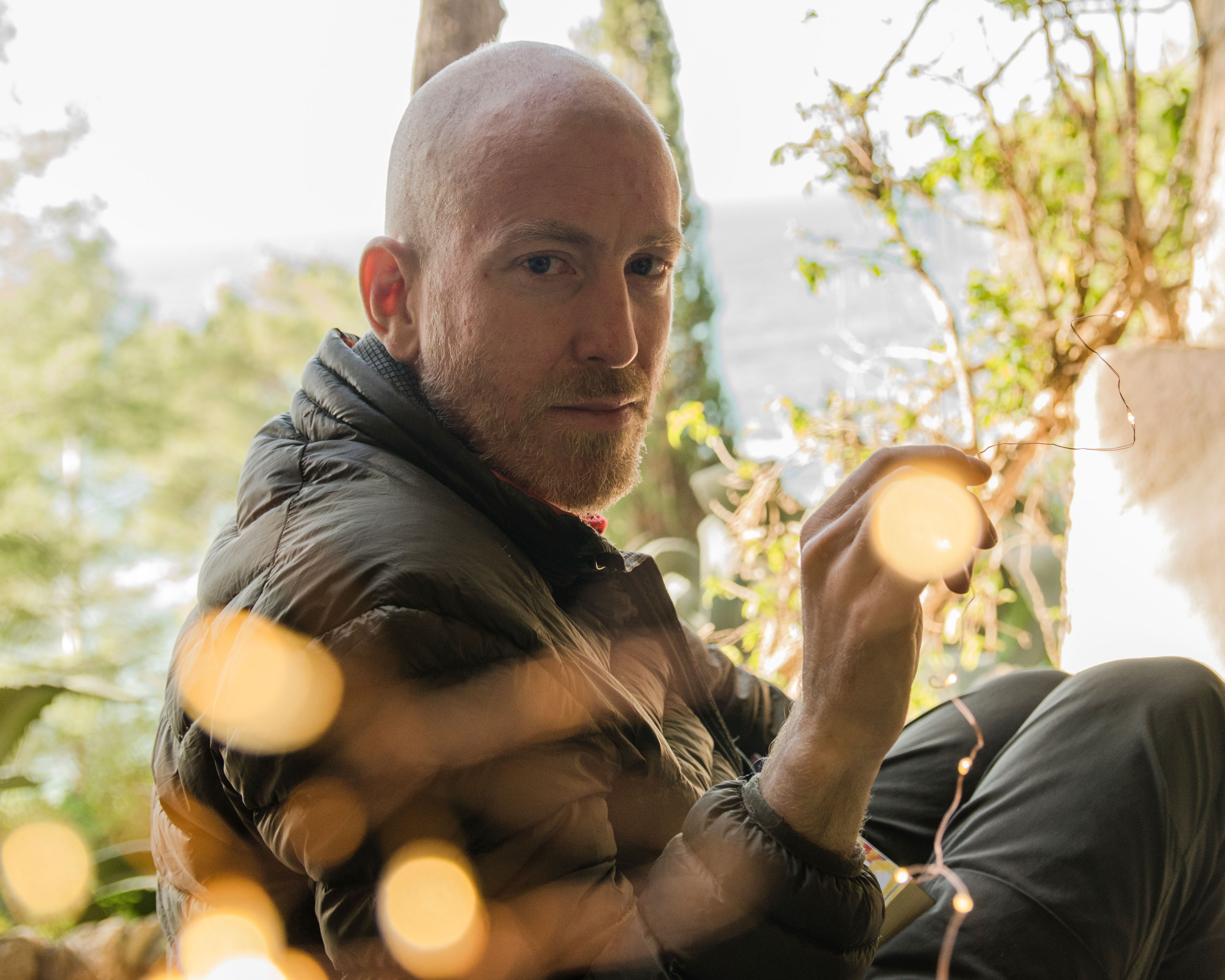 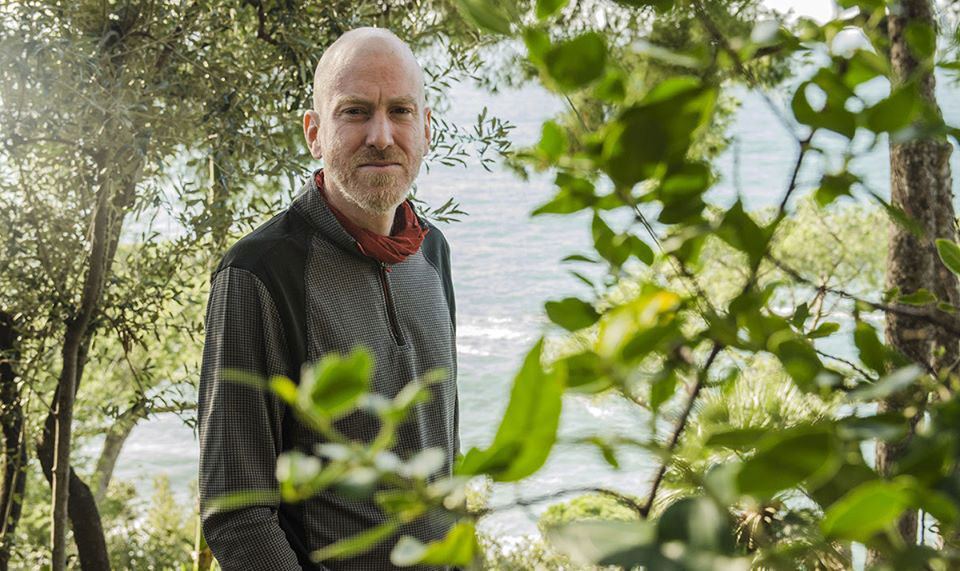