Jody is an award-winning autistic writer and performer with over 20 years’ experience working in the theatre, film and TV sector in Ireland and internationally.

Her critically-acclaimed play, What I (Don’t) Know About Autism, premiered in 2020 in co-production with the Abbey Theatre, and in association with The Everyman (Cork) and Mermaid County Wicklow Arts Centre. It will return to the stage in late 2021 for live and internationally streamed performances.

In 2019, Jody received a Judges’ Commendation at the UK Bruntwood Awards for her play, Ballybaile. She was also shortlisted for the PJ O’Connor Radio Drama Award. As a writer and/or performer, Jody has worked with many Irish theatre companies including: The Abbey Theatre, Rough Magic, Fishamble, Anu Productions, Graffiti, Team, Barnstorm and more.

Funded by Dublin Theatre Festival’s Future’s project, she is currently developing a project called Seaside Conversations, working with disability service users to explore their experiences of the pandemic. With support from the Arts Council, she is researching and developing a new play about female autism. She is also working on commissions for new plays from Youth Theatre Ireland and Mermaid.

She lives in Wicklow with her partner and son. 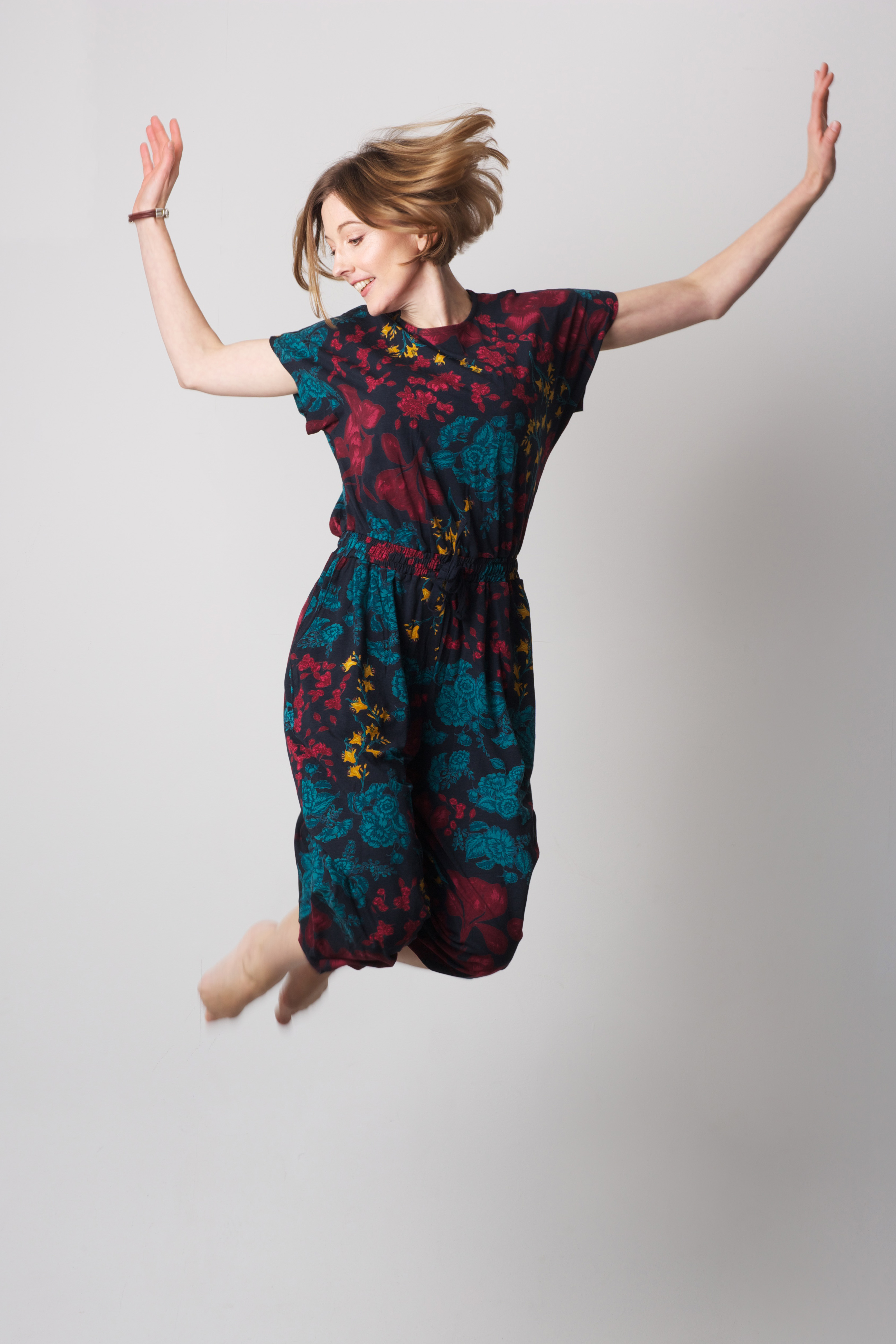 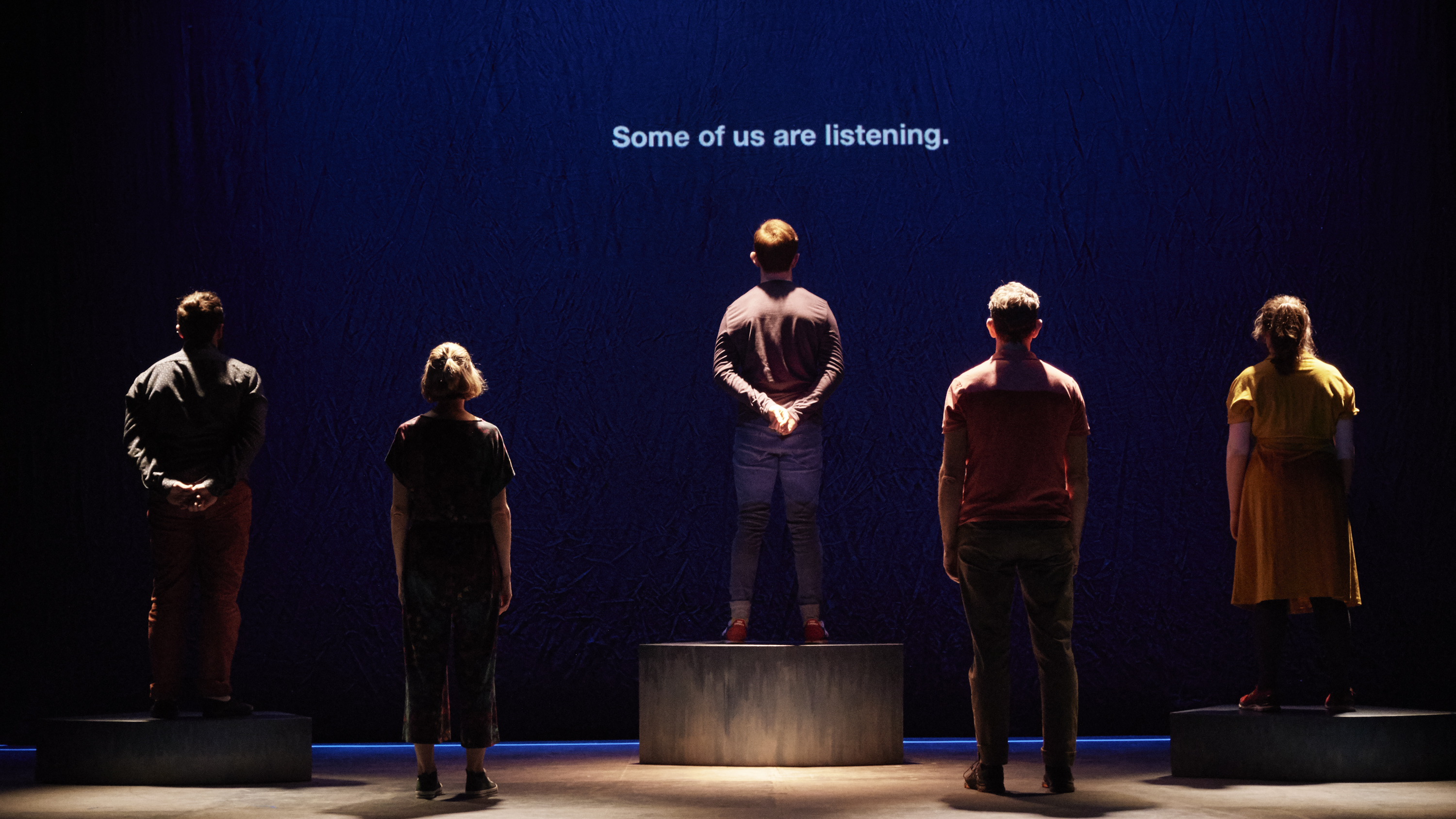 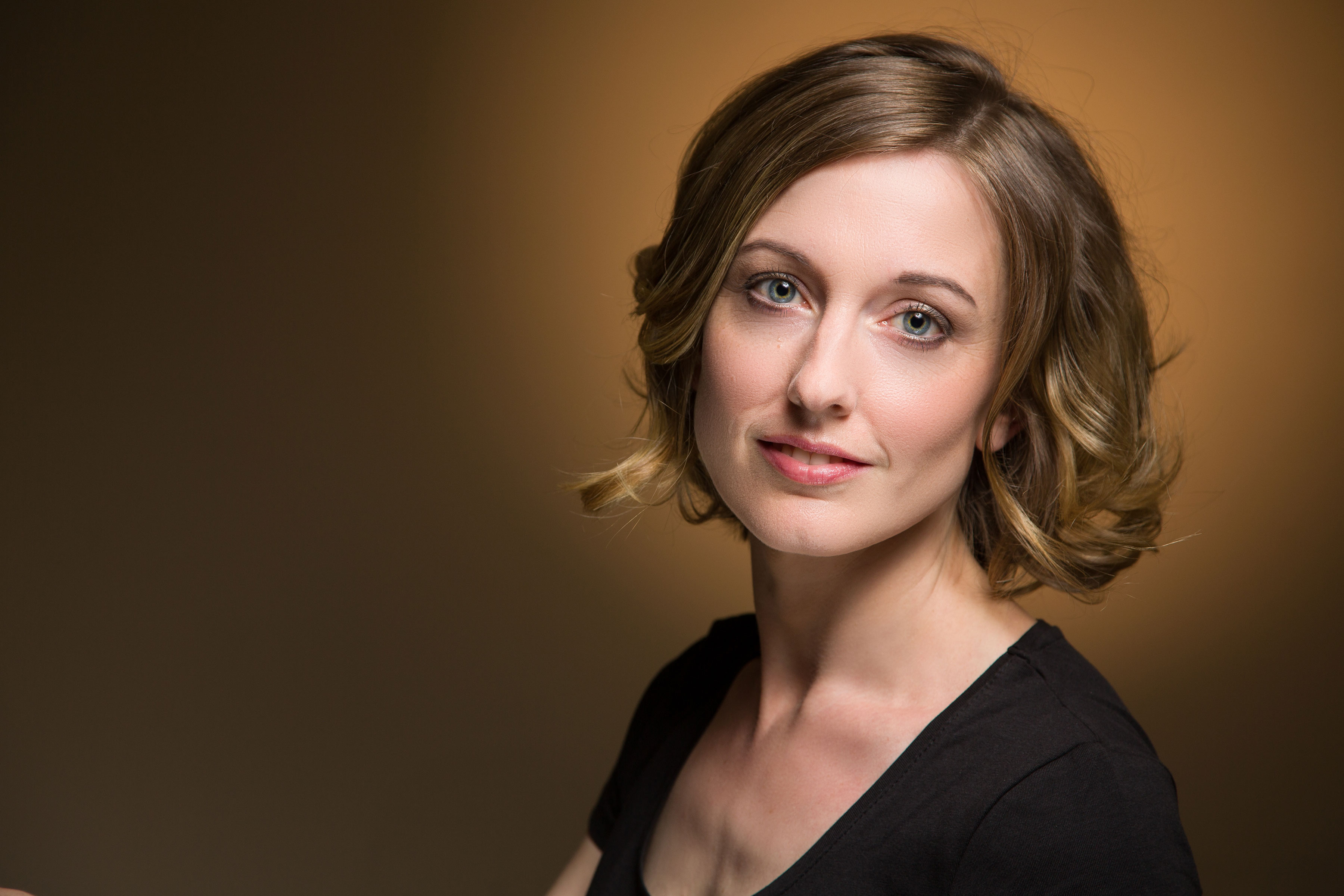