James Phelan is the sole creator and writer of over twenty episodes of original primetime drama within Ireland. His shows have been broadcast and streamed in the UK, USA and Australia. He is the IFTA award-winning writer of Wrecking the Rising (2017). The three part historical comedy drama was universally praised for its imaginative and bold take on the 1916 Rebellion which blended time travel fiction with established fact.

He is also the creator of hit legal drama Striking Out for RTE and Blinder Films which enjoyed a very successful two season run on Irish TV. As well as episode writing duties, James storylined the first series. The show was enormously popular with Irish audiences and was also broadcast in the UK and America. His other drama credits include two seasons of the acclaimed Galway Races for TG4. James wrote all fourteen episodes and was nominated for an IFTA for season one and shortlisted for a Zebbie (Irish Writers Guild) award for his writing on the second series

James also works extensively in animation and is currently working on shows for Cartoon Saloon and cbeebies. His recent credits include ’Dorg Van Dango’, ‘Legends of Ancient Borneo’, ‘Space Chickens in Space’, ‘P King Duckling’ and ‘Cuby Zoo’. He has worked on all three seasons of the Emmy-nominated ‘Oddbods’. James co-wrote the recent Halloween special of the Oddbods show Party Monsters, which has garnered close to 100 million views since debuting on YouTube in early October 2018. 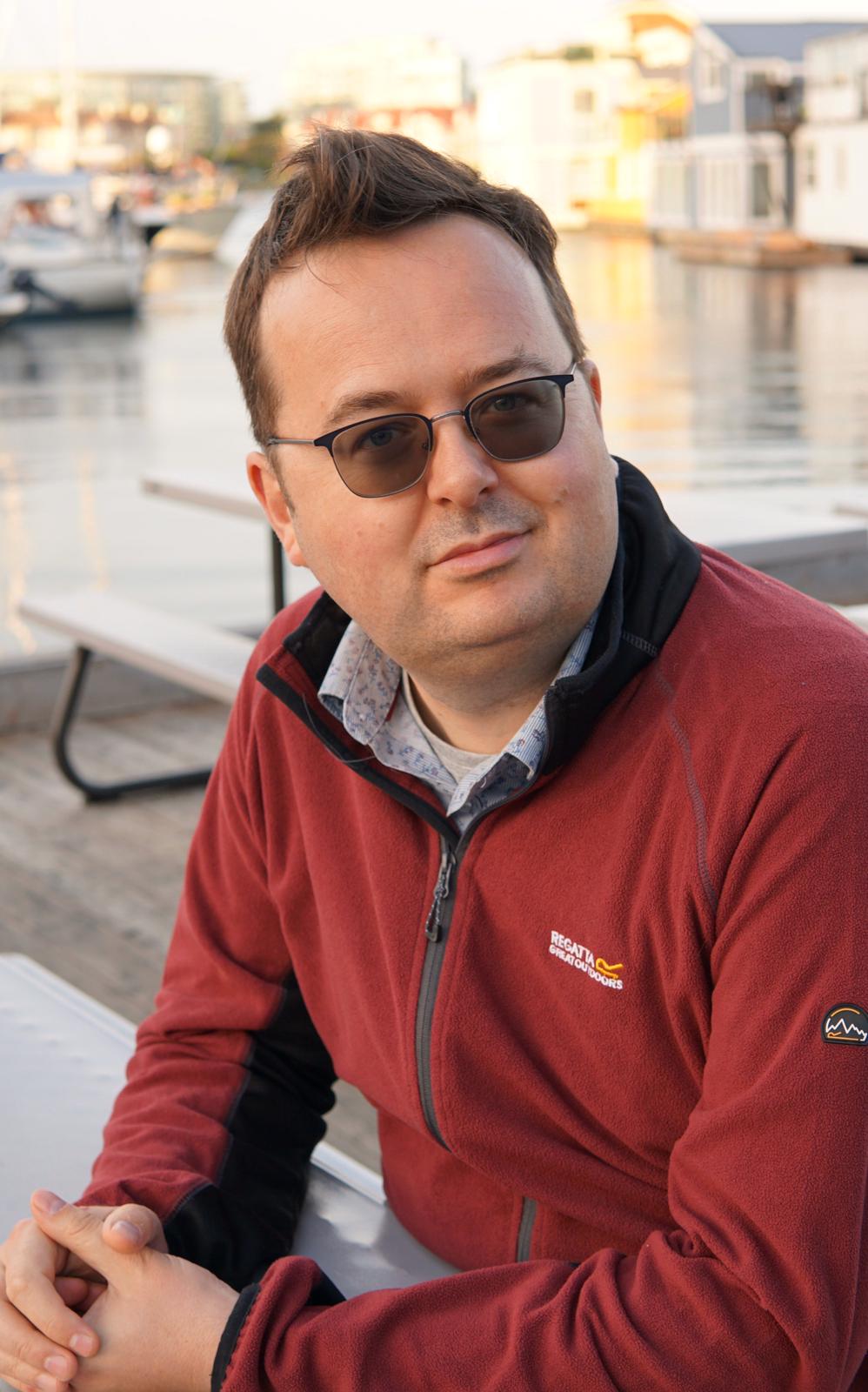 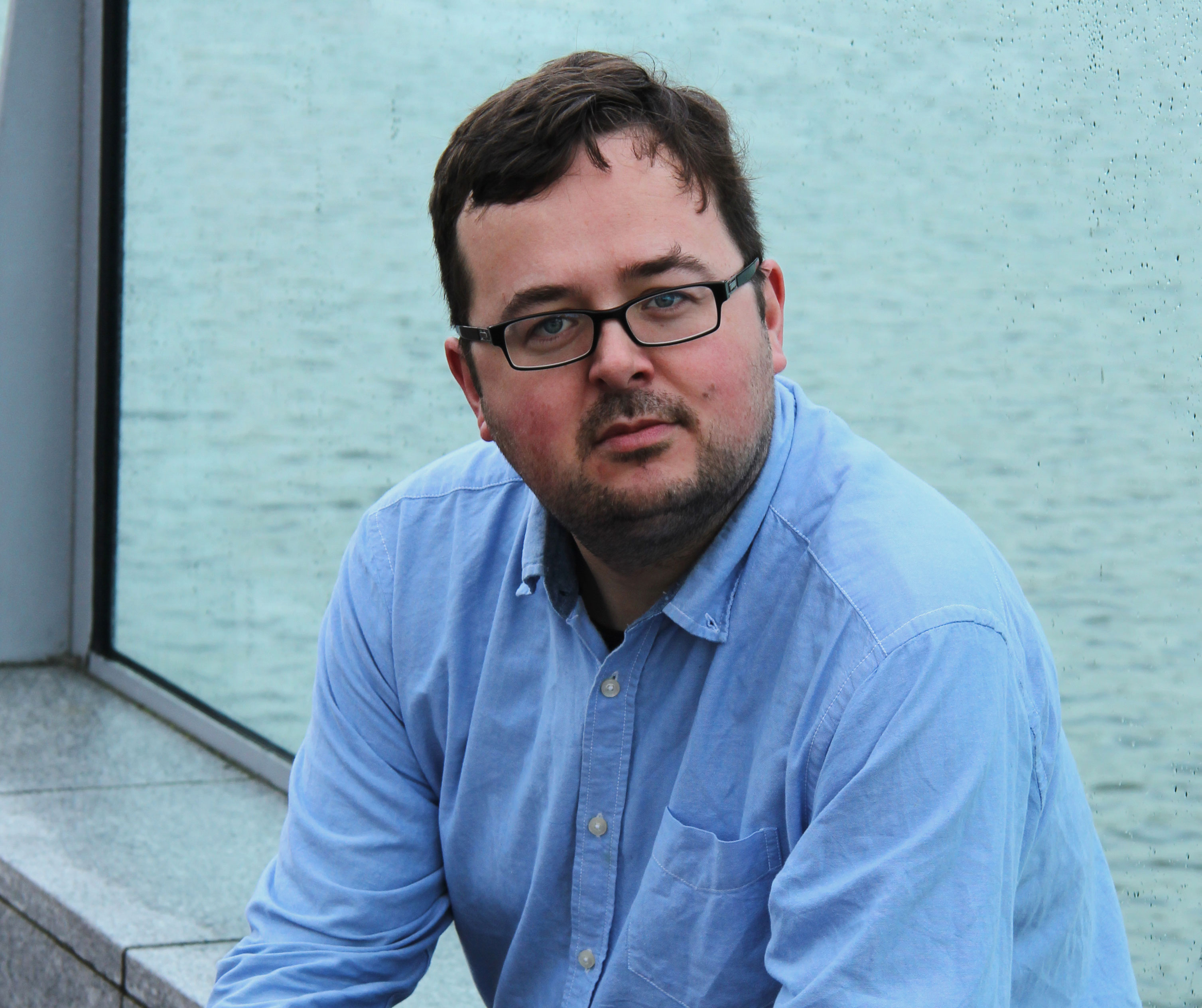