Cian is an artist from Carlow, and since March 2020 also based in Carlow. His work centres around live performance but expands to TV and digital media.

Living in Cork in 2000, he co-created “Lords of Strut”, an acrobatic comedy duo which started out as a street performance act and has gone on to create indoor theatre shows which have toured festivals worldwide. Lords of Strut’s unique combination of dance, comedy and circus has seen them win multiple awards for their work, written for both adult and family audiences. The winners of the Street Performance World Championship have appeared on multiple television talk shows, created flash mobs, developed a hit online videos, starred in RTE junior TV series The Body Brothers, in addition to their critically acclaimed live shows, including RIOT with THISISPOPBABY.

Outside of Lords of Strut, Cian creates surreal, comic performance acts, and shows, curates, DJs and hosts “club performance spaces” and works as an improviser on RTE's prank show “Schorcio”.

His practice explores identity, self-expression and empowerment through contemporary circus practice using skills such as acrobatics and clowning to create experiences that aim to delight, entertain, and amuse audiences. Within his work, he draws on traditional theatrical methods such as storytelling, physical movement, gesture, costume and character to push the boundaries of what contemporary circus can do and be. He is interested in how live art, as a cultural strategy that encompasses all kinds of interventions into the public sphere and interactions with audiences, can expand his work in both physical and digital spaces.

His current artistic inquiry focuses on two key areas: Queer identity within contemporary society and exploration of ‘Post-queer utopias’ within circus performance, and ‘Play’ as a creative strategy that promotes equality and acceptance within both the making and presentation of his work. 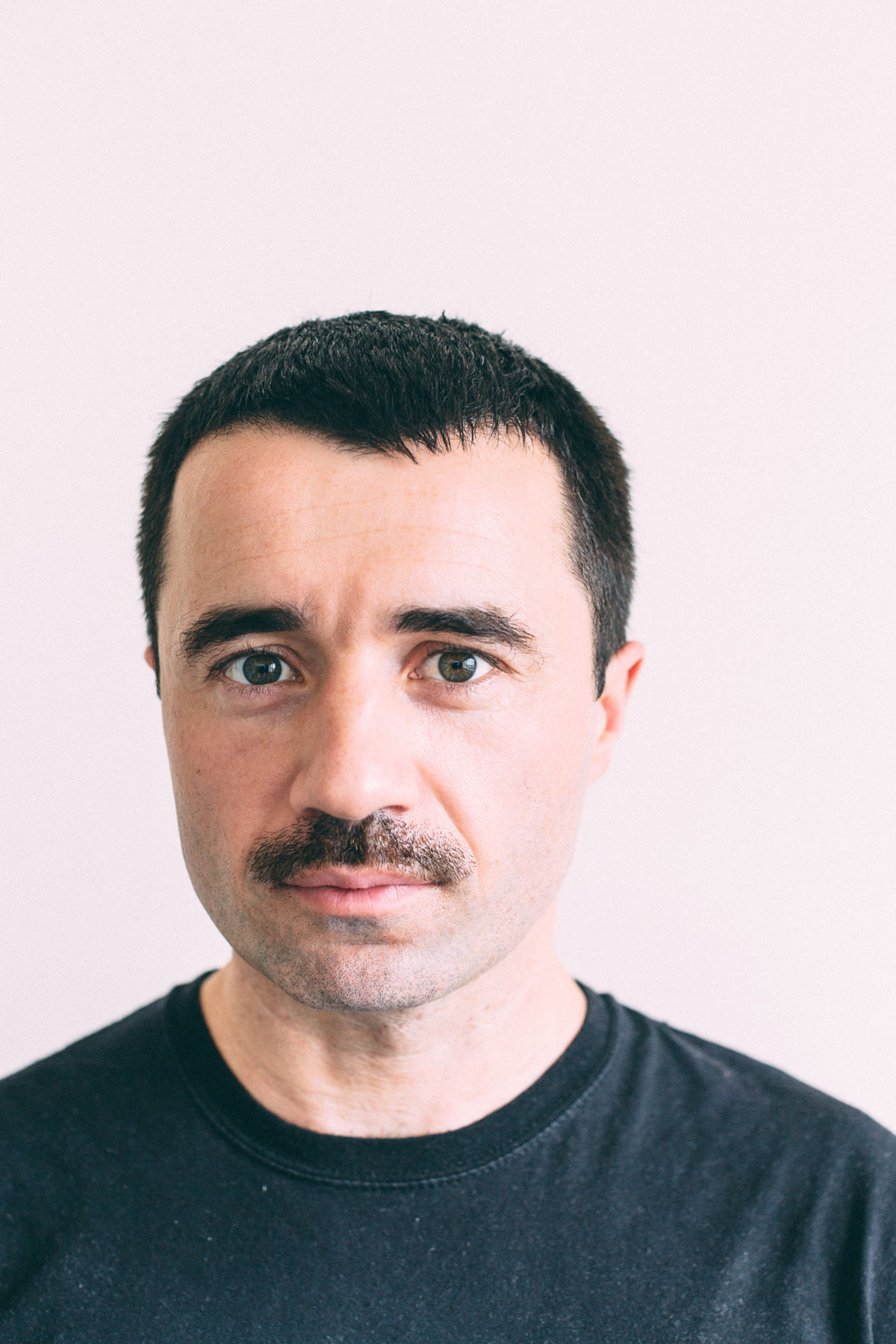 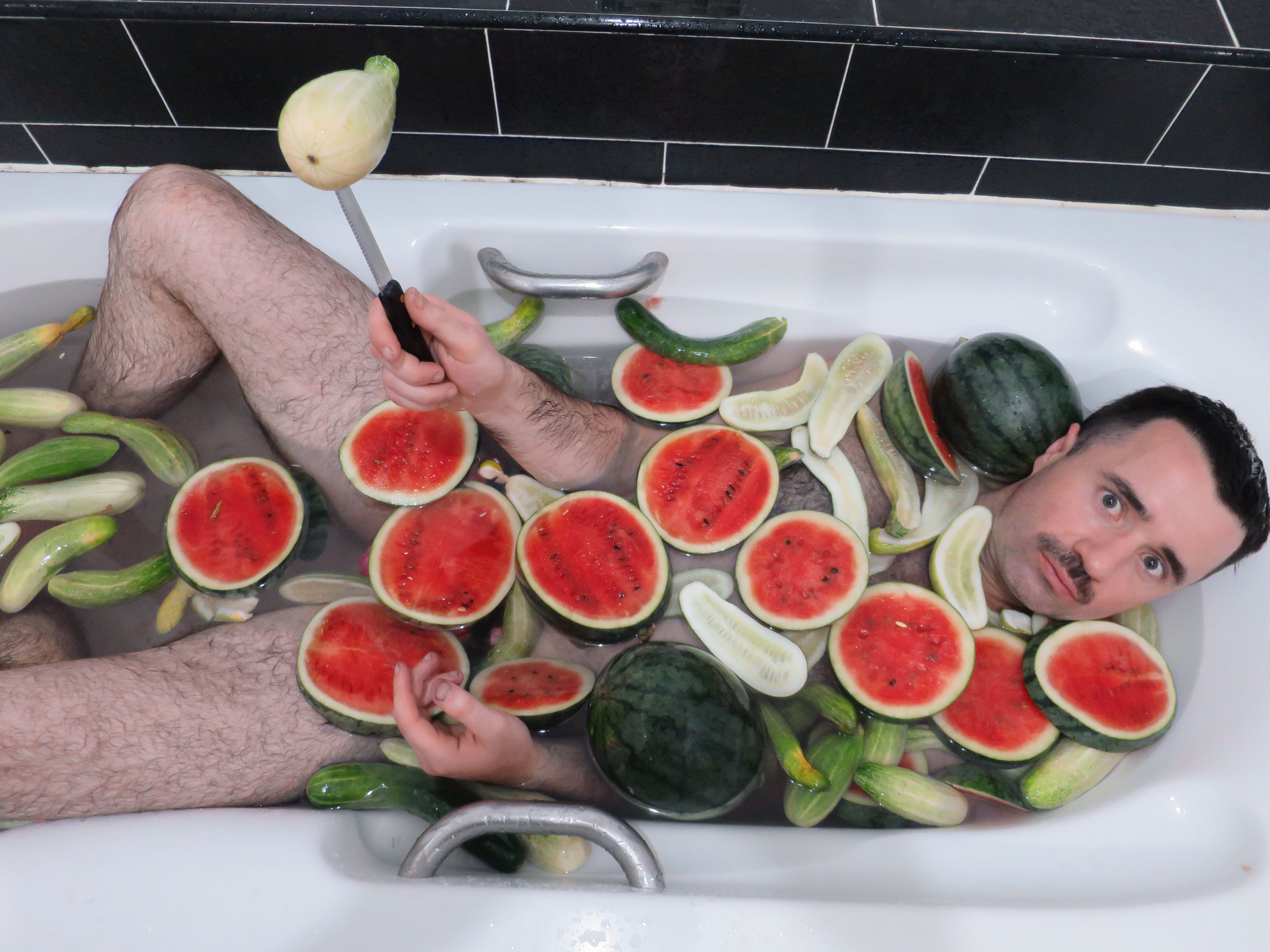 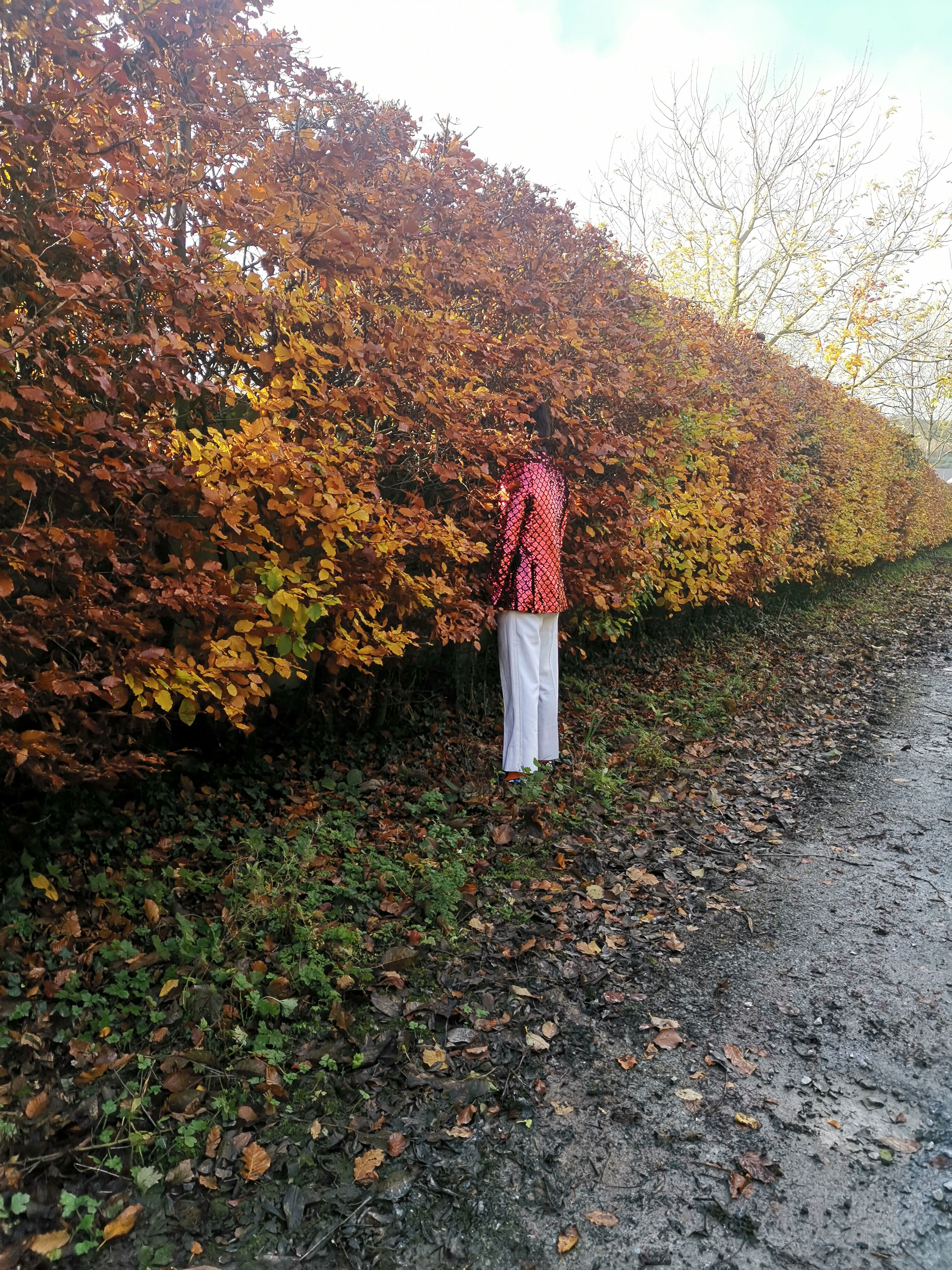 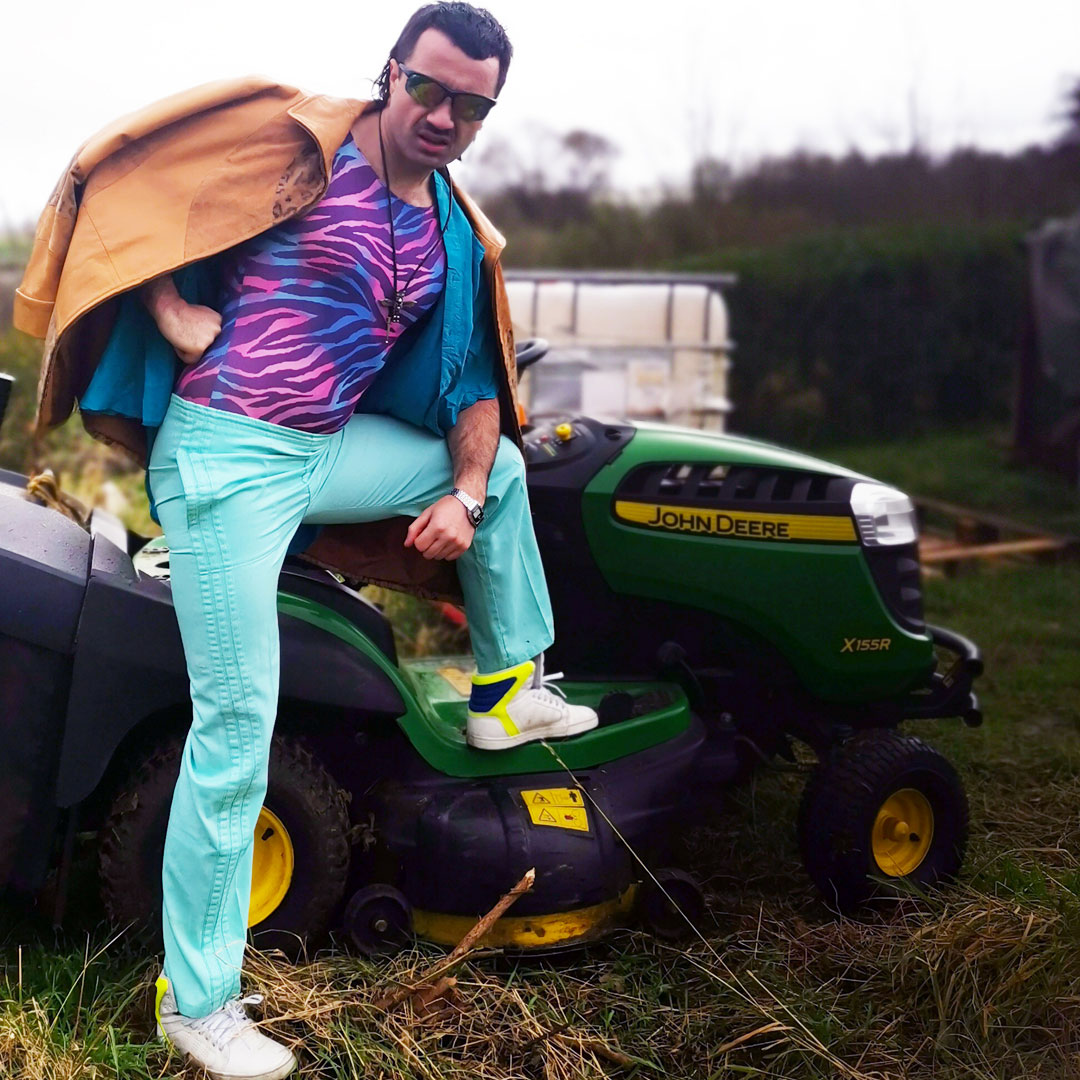 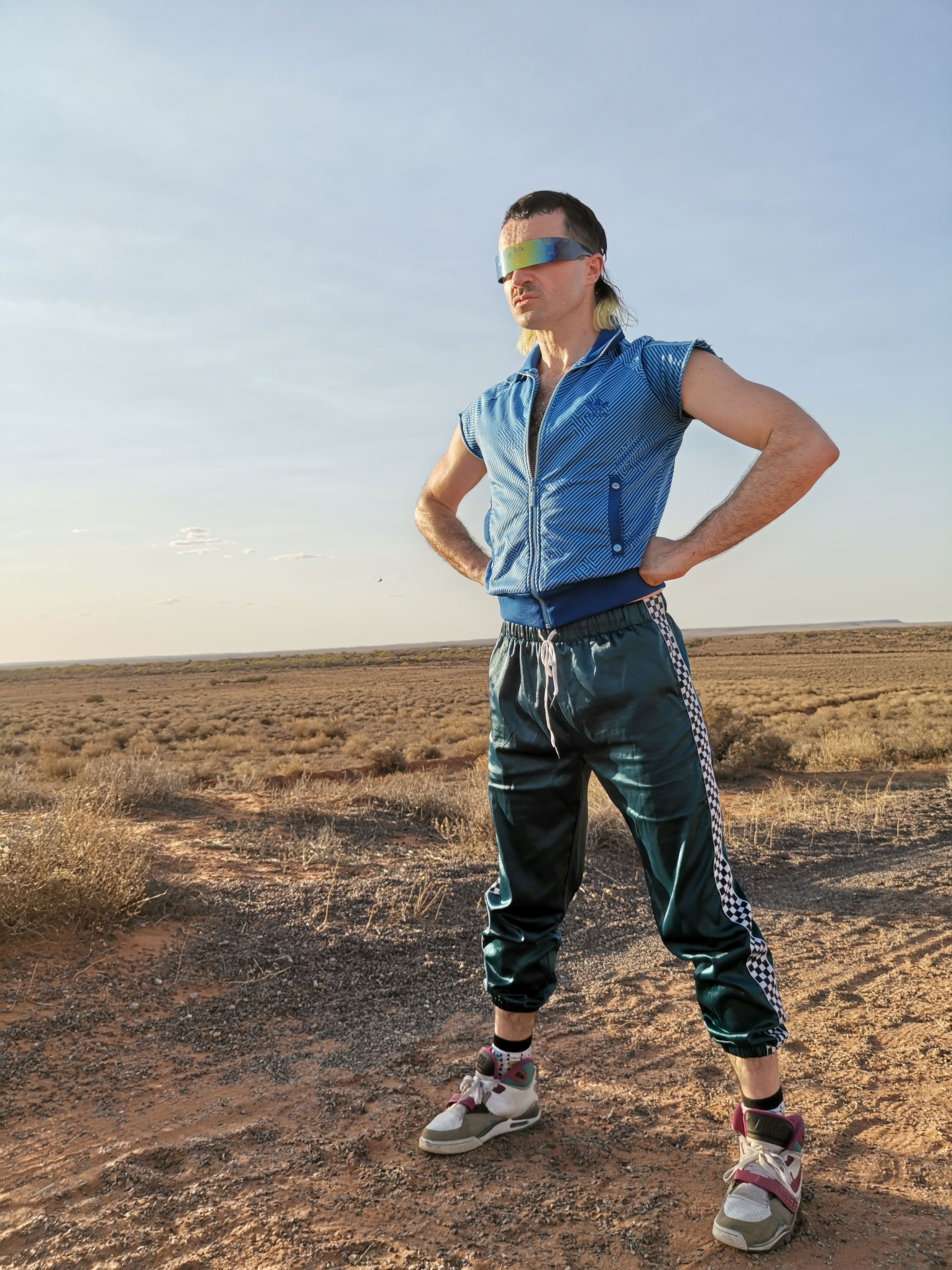