Christodoulos Makris is a poet and writer with a practice rooted in contemporary experimental, cross-disciplinary, hybrid and collaborative poetics. His work is concerned with language use, modes of communication, multiple/shifting identities, and the conflation of the public and the private enabled by digital technologies. He has published three books of poetry: Spitting Out the Mother Tongue (Dublin: Wurm Press, 2011); The Architecture of Chance (Dublin: Wurm Press, 2015) - a poetry book of the year for RTÉ Arena and 3:AM Magazine; and this is no longer entertainment (Manchester: Dostoyevsky Wannabe, 2019). He has also released several pamphlets, artists' books and other poetry objects, including if we keep drawing cartoons (Edinburgh: If a Leaf Falls Press, 2016) and Browsing History (Manchester: zimZalla avant objects, 2018).

One of Poetry Ireland's 'Rising Generation' poets, he has presented his work widely across media and borders, in the process representing Ireland at Guadalajara International Book Fair 2014, European Literature Festival 2016, and European Poetry Festival 2019, among others. He was Digital Poet in Residence at StAnza International Poetry Festival (Scotland) 2017, and in the same year he received a project commission from the Irish Museum of Modern Art. In 2018/19 he was Writer in Residence at Maynooth University, and he was awarded a 2020/21 Literature Project Award from The Arts Council of Ireland.

He is the poetry editor at gorse journal and associated imprint Gorse Editions, and has directed, programmed or produced numerous projects and events, independently or in association with festivals and other institutions. 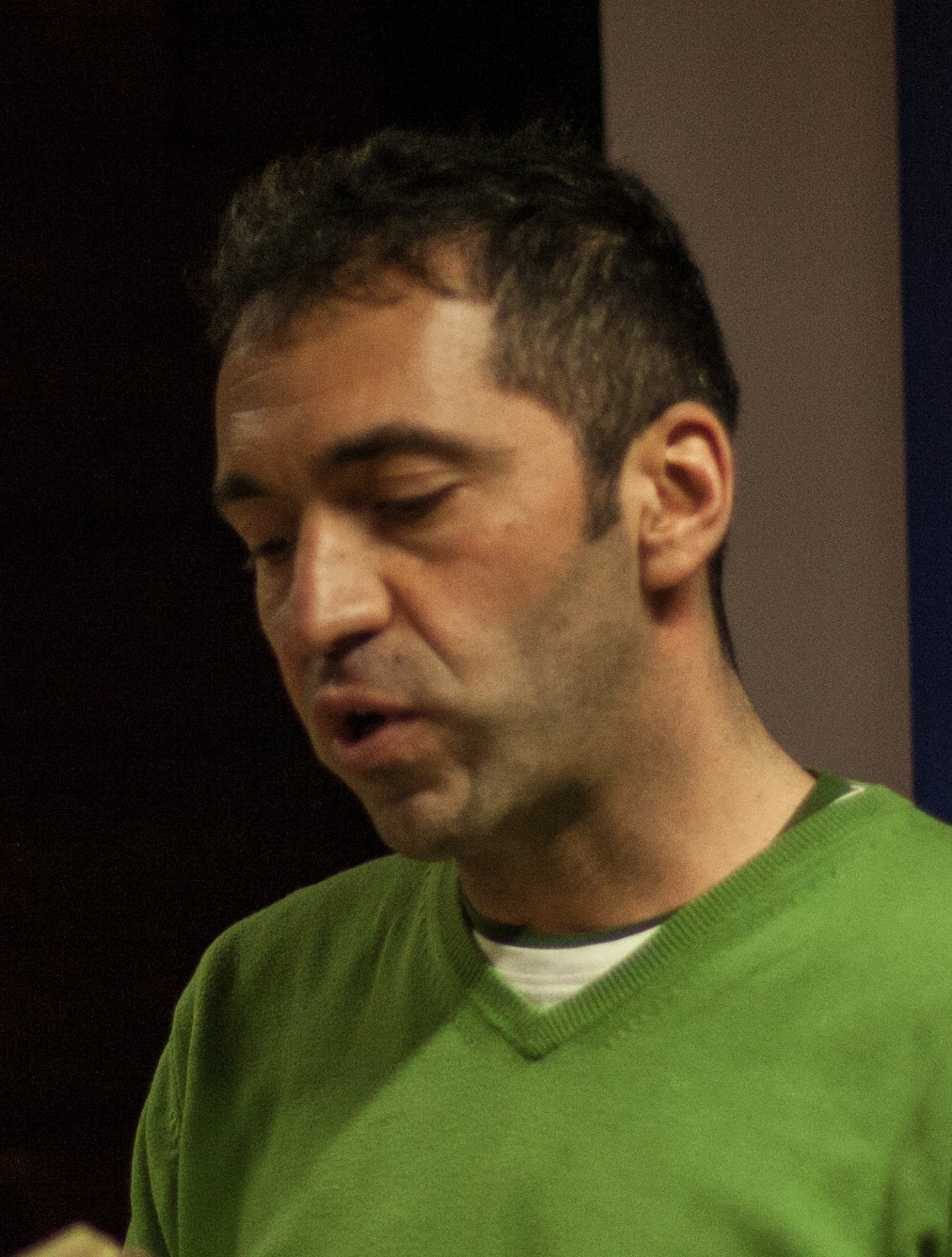 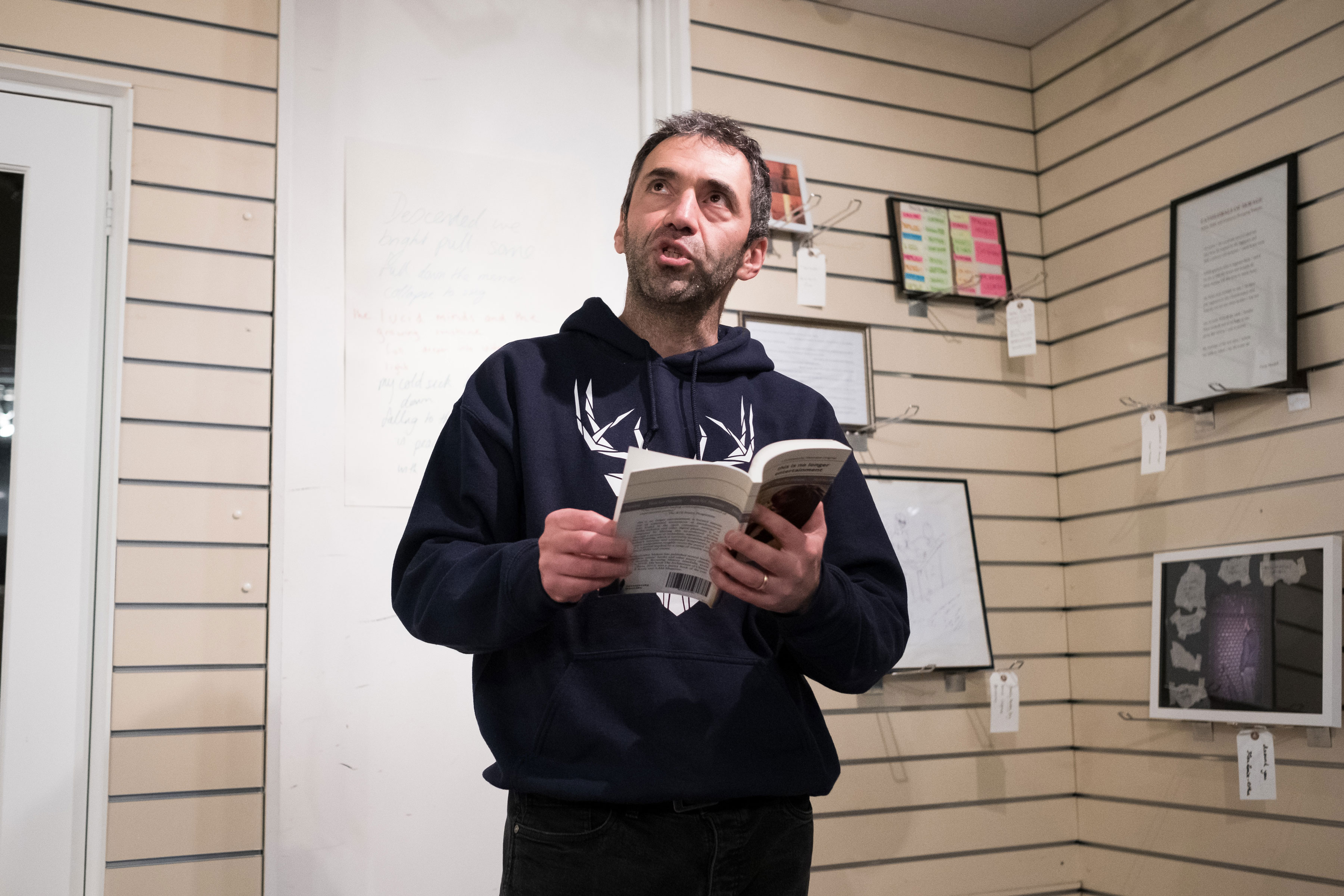