Alannah Robins has an interdisciplinary artistic practice based between Ireland and Sweden where she regularly participates in and curates both solo and collaborative projects.

A graduate of the National College of Art and Design, Dublin, Alannah has won several commissions and awards for her artwork, including a public commission for the Waterford Institute of Technology, Tyresö Kulturstipendium, Helge Axe:son stipend and bursaries from the Irish Arts Council and Galway County Council. She has exhibited, among other places, in the RHA, Dublin; London’s Dialogue Cultural Space; Pasaj Independent Arts Space, Istanbul; Galleria Lapinlahti, Helsinki and in Sweden’s Tegen2, Detroit Stockholm, Galleri CC and Kiruna Stadshus.

Robins uses familiar, domestic objects and simple materials like cut paper in her artistic investigations and ‘problem-finding’. Themes of displacement and metamorphosis are constantly recurring in her work, as is man’s relationship to nature. Her interdisciplinary work has drawn her into collaborations with both classical and experimental musicians, notably HOT, A Swedish Circus on Merciful Inferno by Opera factory Sessions in Stockholm’s Supermarket Art Fair and the New York Electroacoustic Music Festival and En Timme Natt, Teater Giljotin, Stockholm, with Göran Fröst and Jacob Kellermann.

She is the founder and artistic director of Interface, a studio and residency programme in Connemara. Interface offers artists opportunities to explore intersections between science and art. She is a member of Detroit Stockholm's Collective Studio, Tyresö Konstnärer, Visual Artists Ireland and Fylkingen. 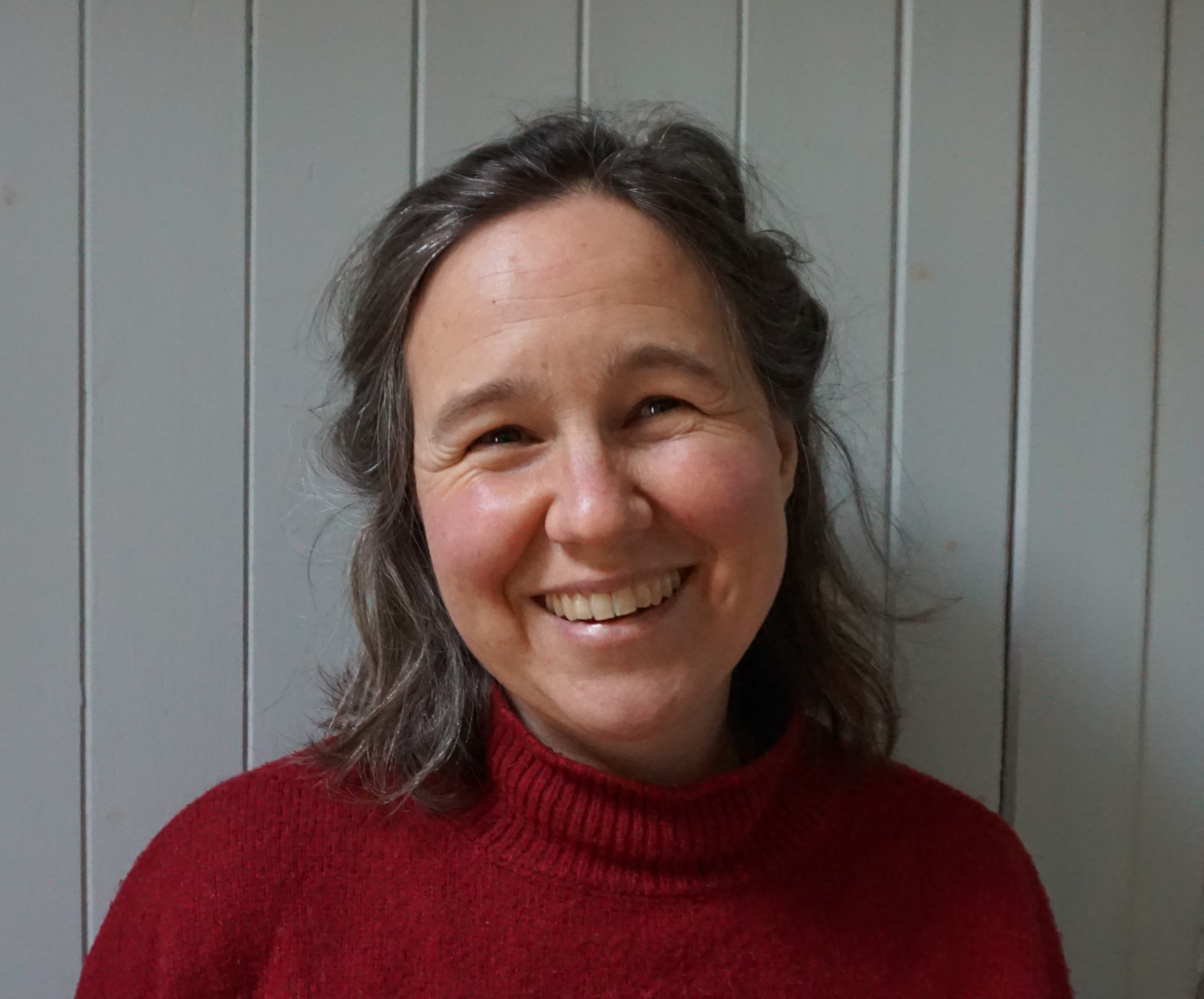 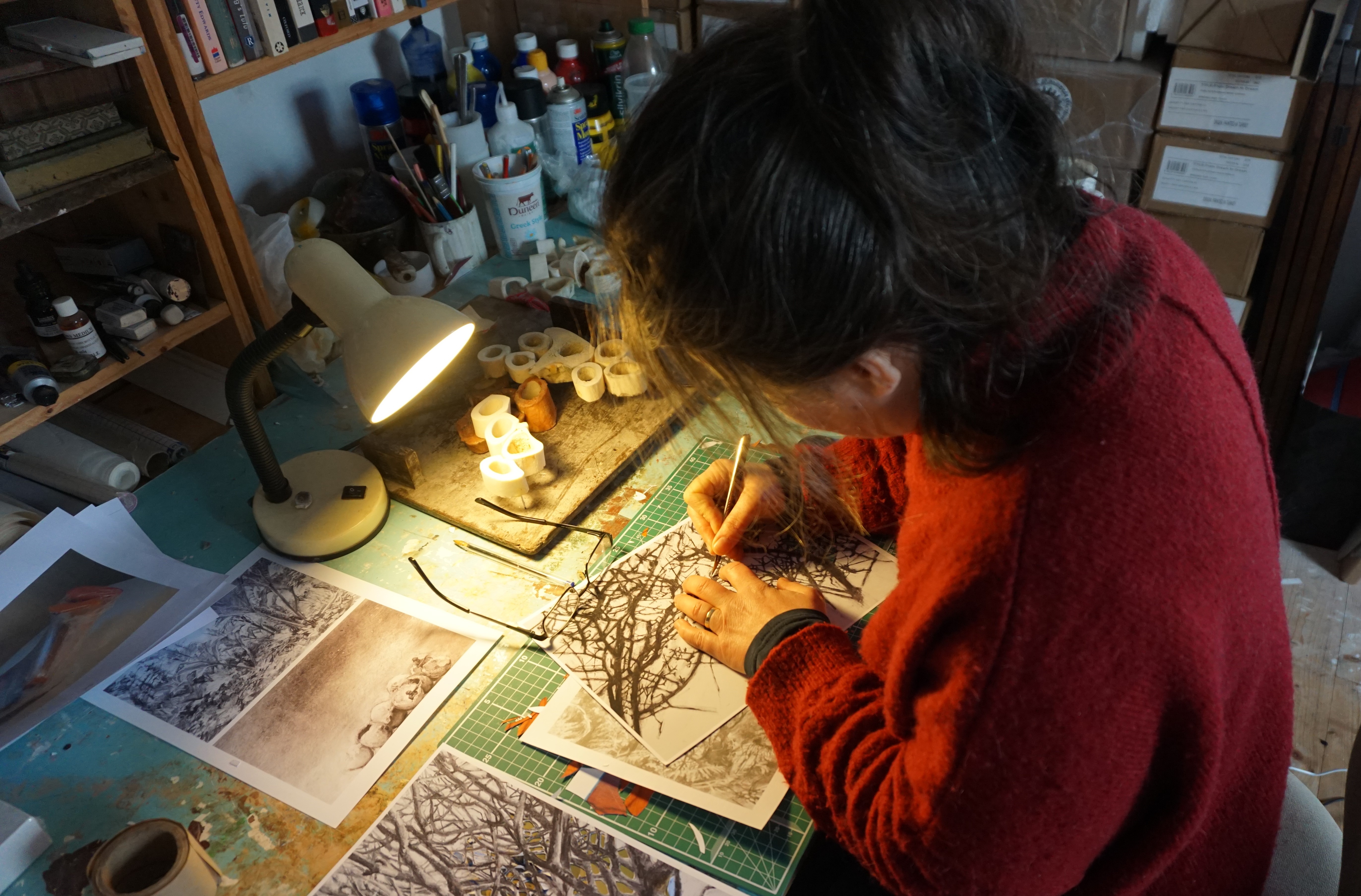 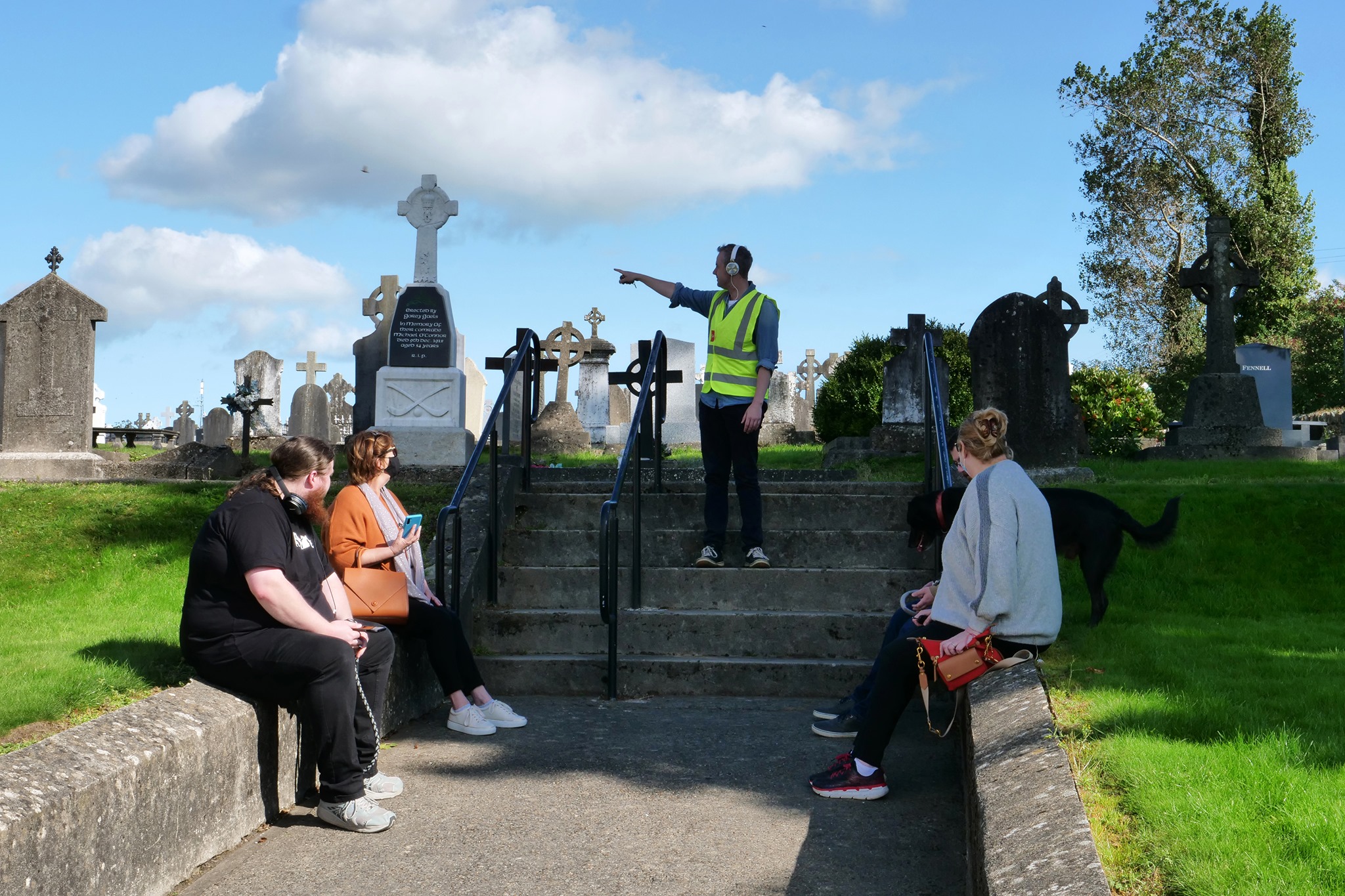 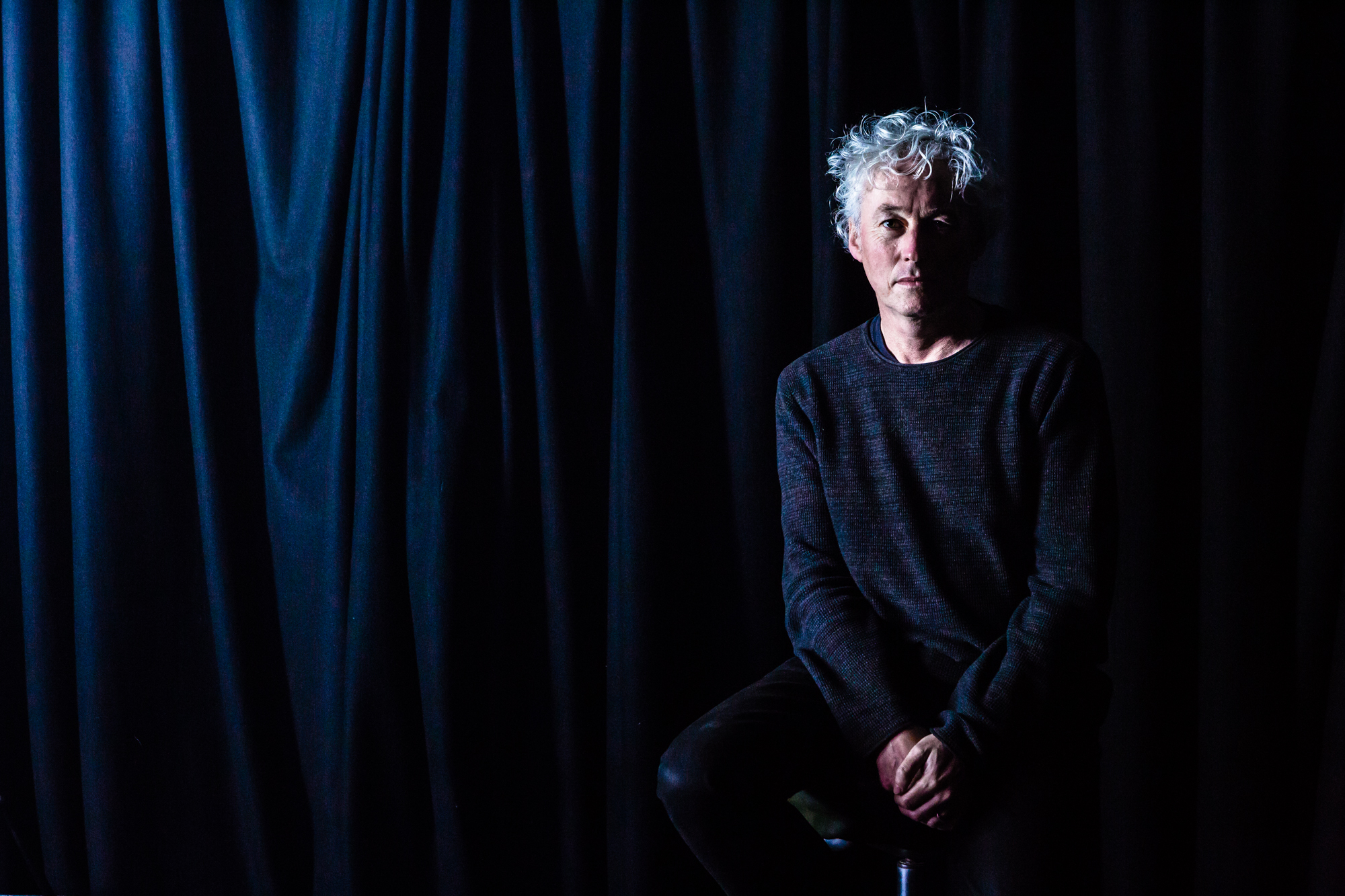 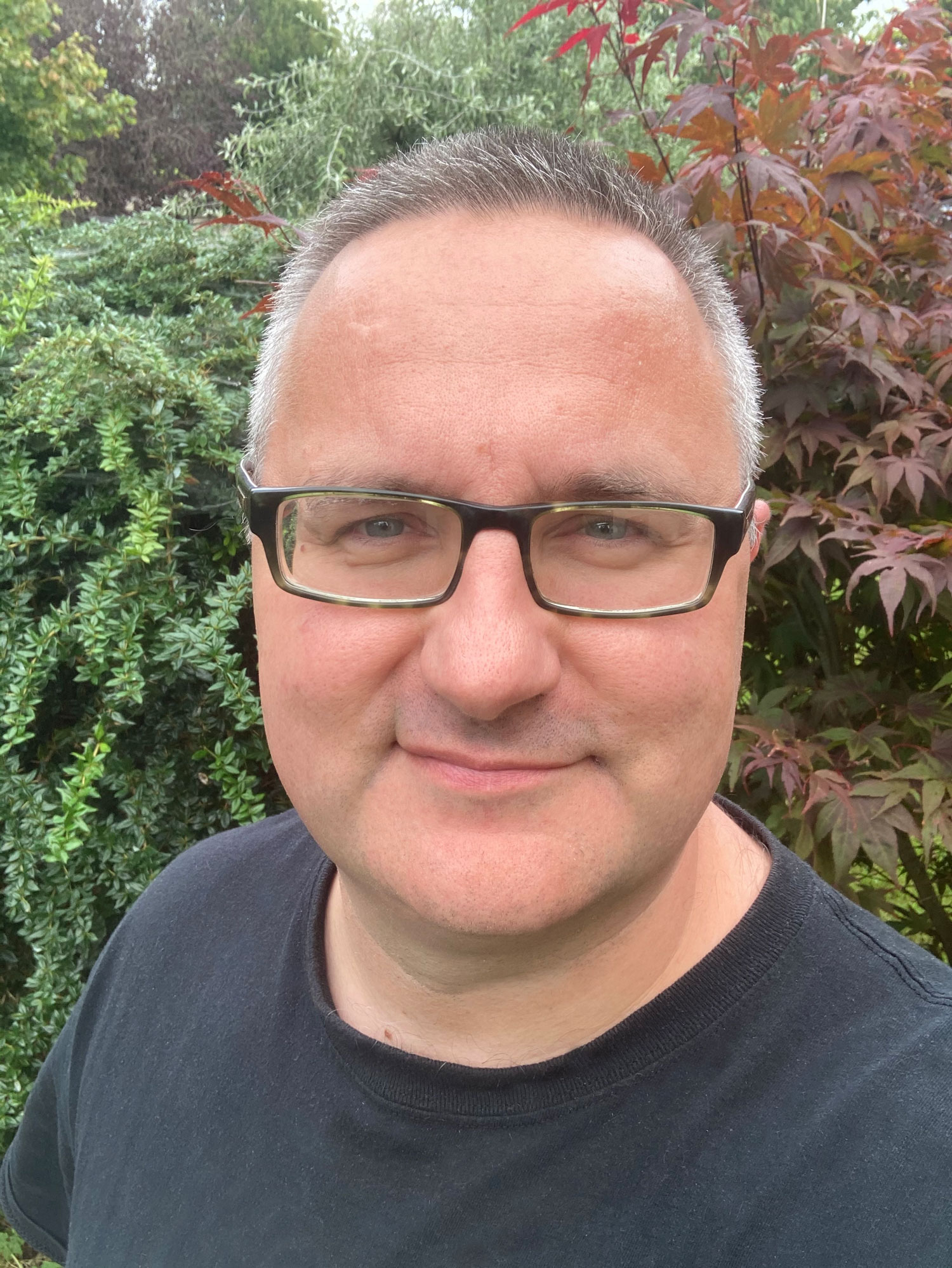 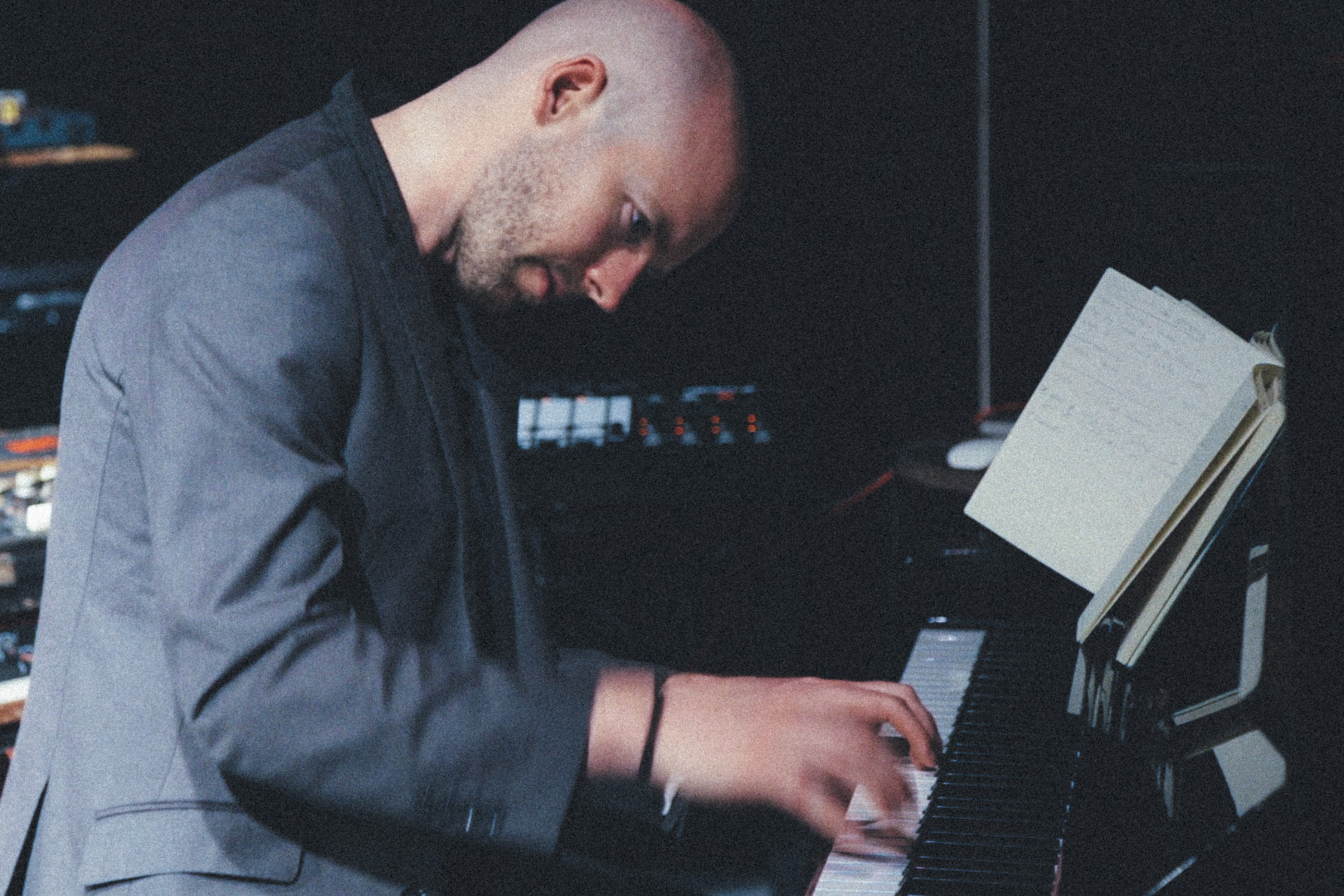 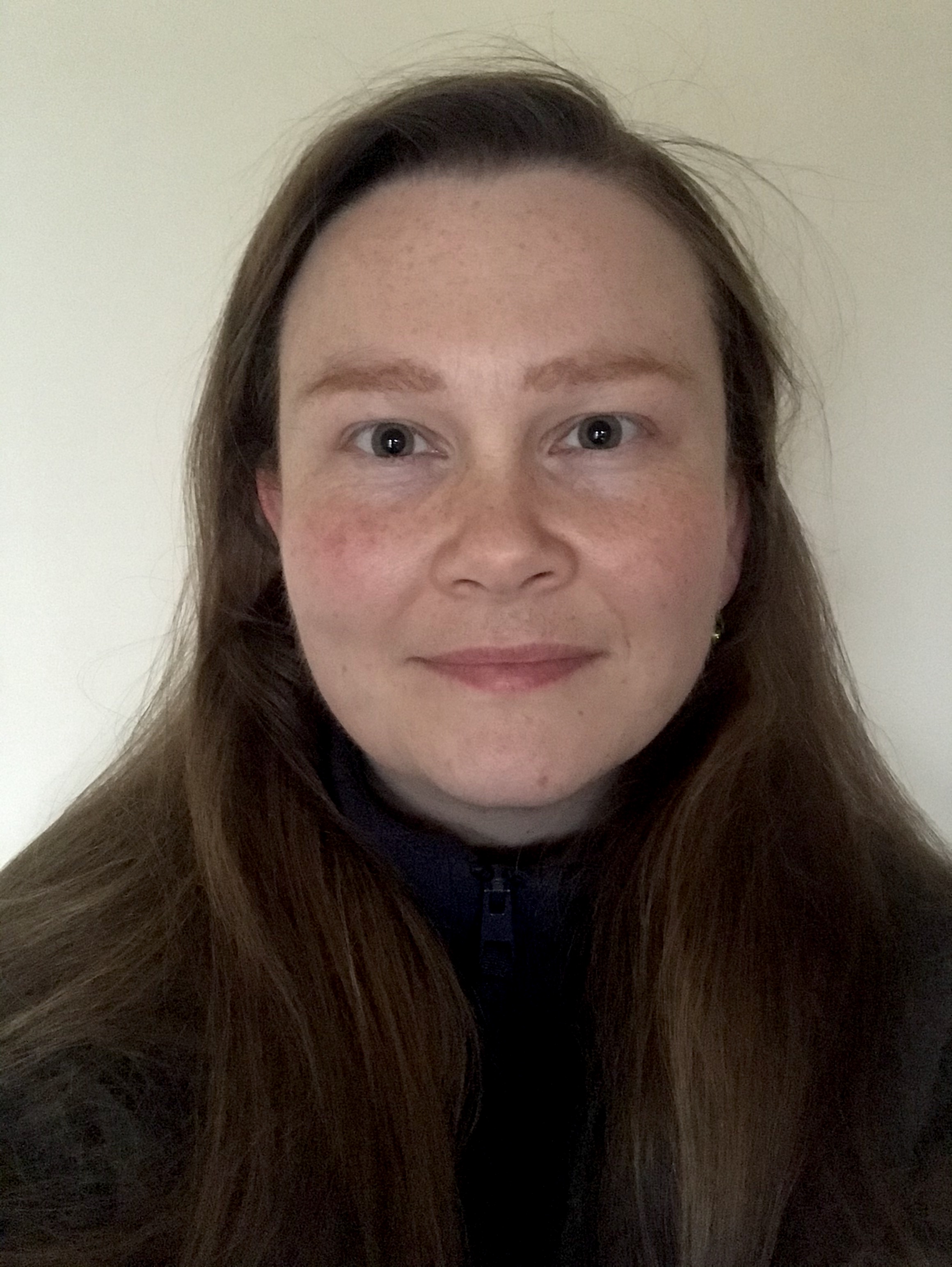 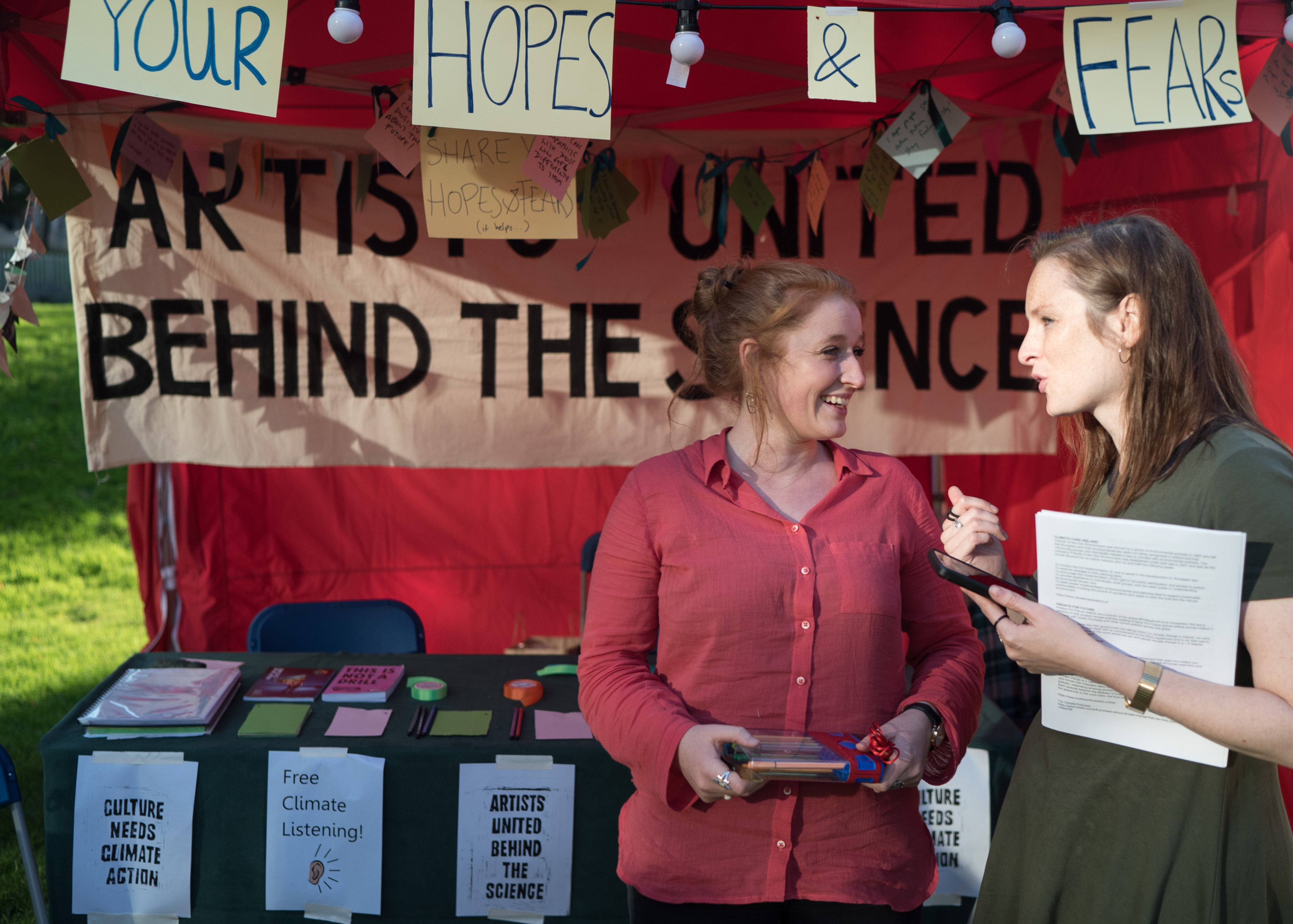