Bryan Gerard Duffy is a multi-disciplinary artist working in paint, sculpture, lens-based work, moving image and installation. He draws lines and also crosses lines, both physically and metaphysically while investigating psychological and physical displacement. He has collaborated with other artists, refugees and asylum seekers globally on a number of projects.

Duffy is now based in Mayo, and is a graduate of the National College of Art and Design in Dublin. He has continued to exhibit nationally and internationally, which includes upcoming solo shows in the Ballina Arts Centre, and the Courtyard Gallery at the National Museum of Ireland, Country Life.

He was the recipient of the Mayo County Council Tyrone Guthrie Residency Award (2022), and the recipient of the Bolay Residency Award, Castlebar (2020). He has been awarded numerous grants from the Arts Council, including a Travel and Training award to participate in Artifariti Arts Festival in Algeria and Western Sahara (2017). Recent public art projects include the “Art Roundhouse” G.E.T.N.S. Commission, Galway, funded through the Department of Education Per Cent for Art Scheme (2020); and “The New Wing”, the Sacred Heart Hospital Commission, Castlebar, funded through the HSE Per Cent for Art Scheme (2019). In 2021, he was elected to the Board of Trustees at the Linenhall Arts Centre, Castlebar.

Duffy has also been the recipient of multiple national and international awards for his films, including being shortlisted for the Best Irish Human Rights Short Documentary with Sumud, Everyday Resistance at the ICCL awards (2016), and receiving Bronze Medal Award at the Global Independent Film Awards, USA for his film Delivery (2021). 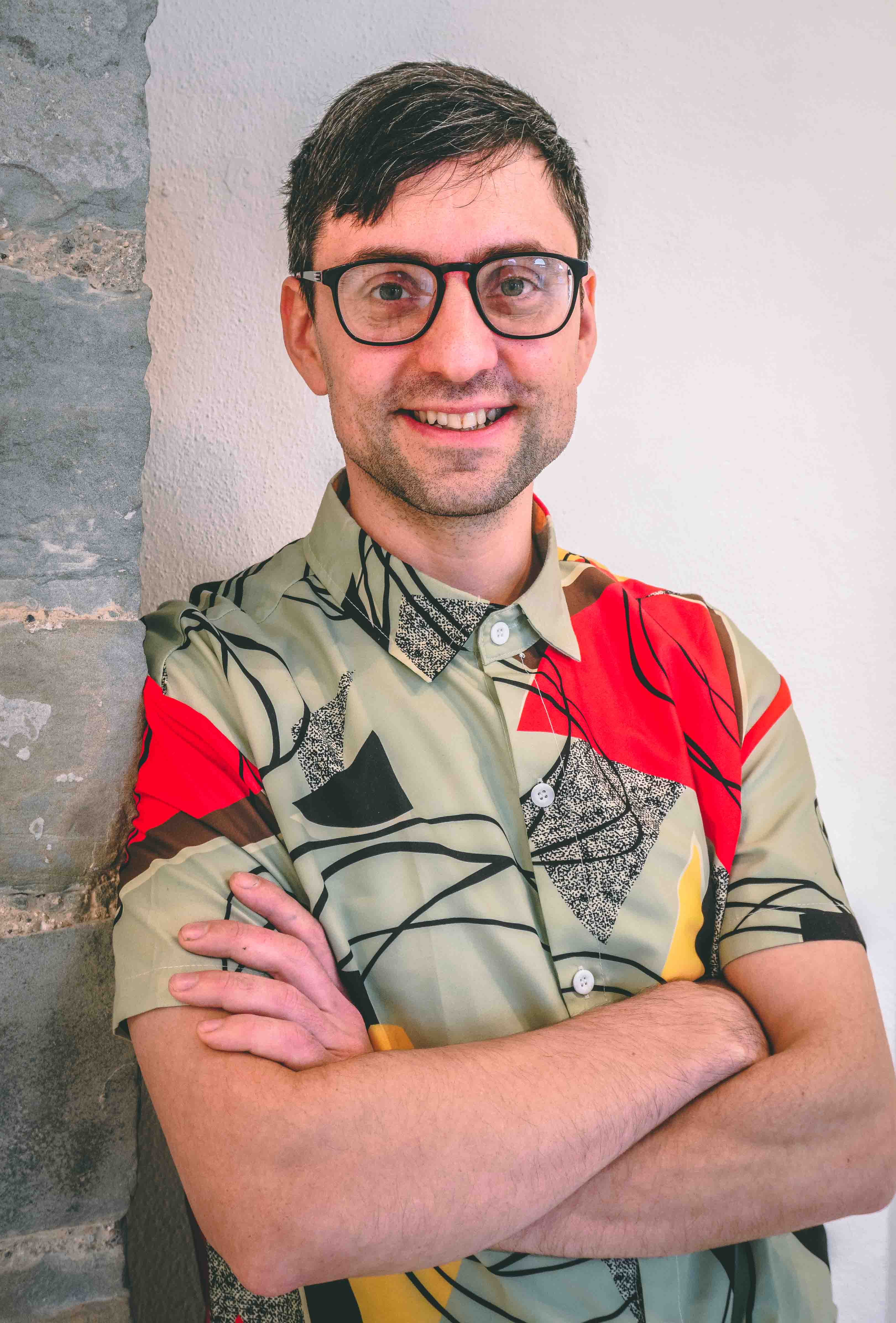 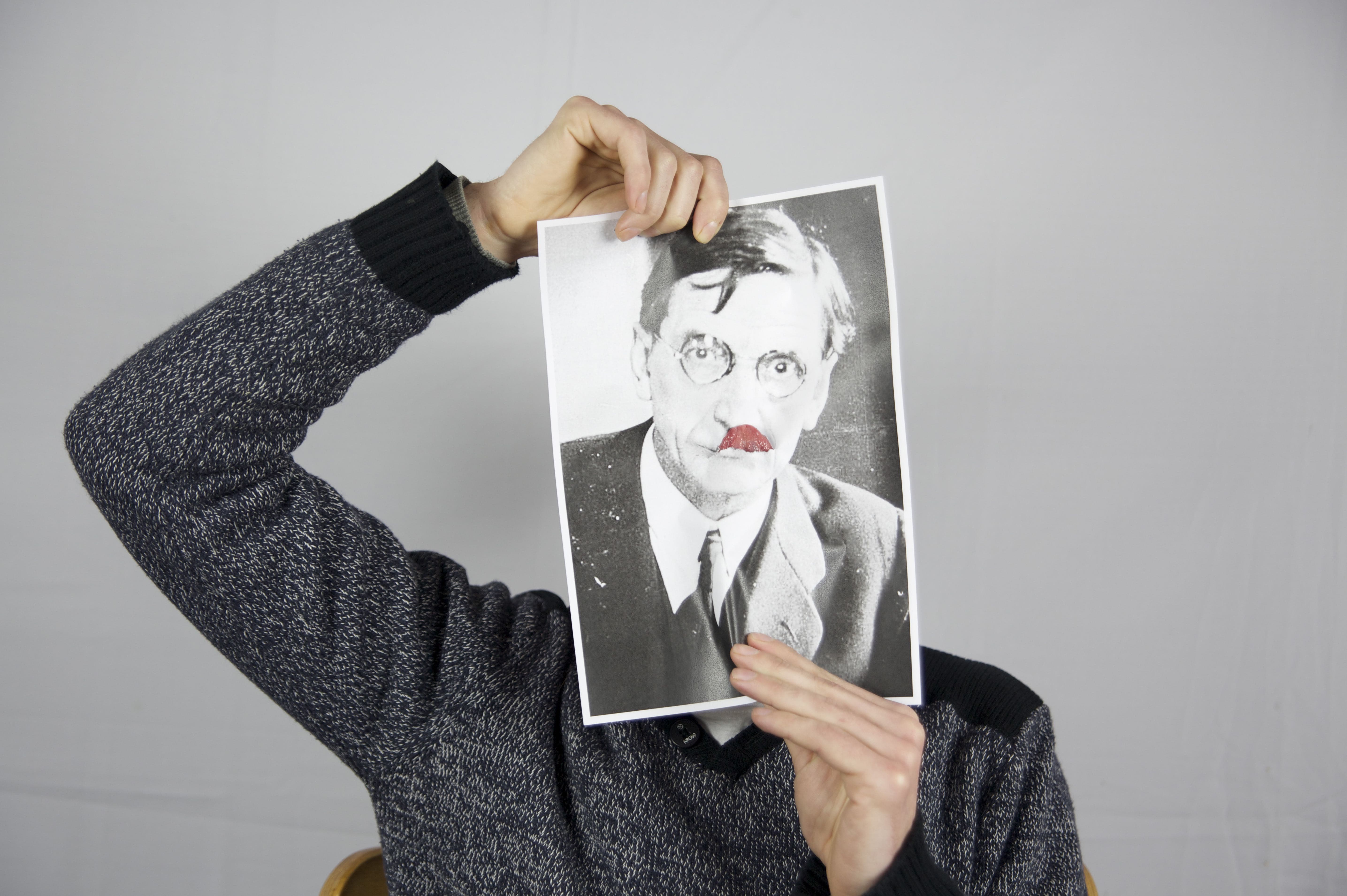 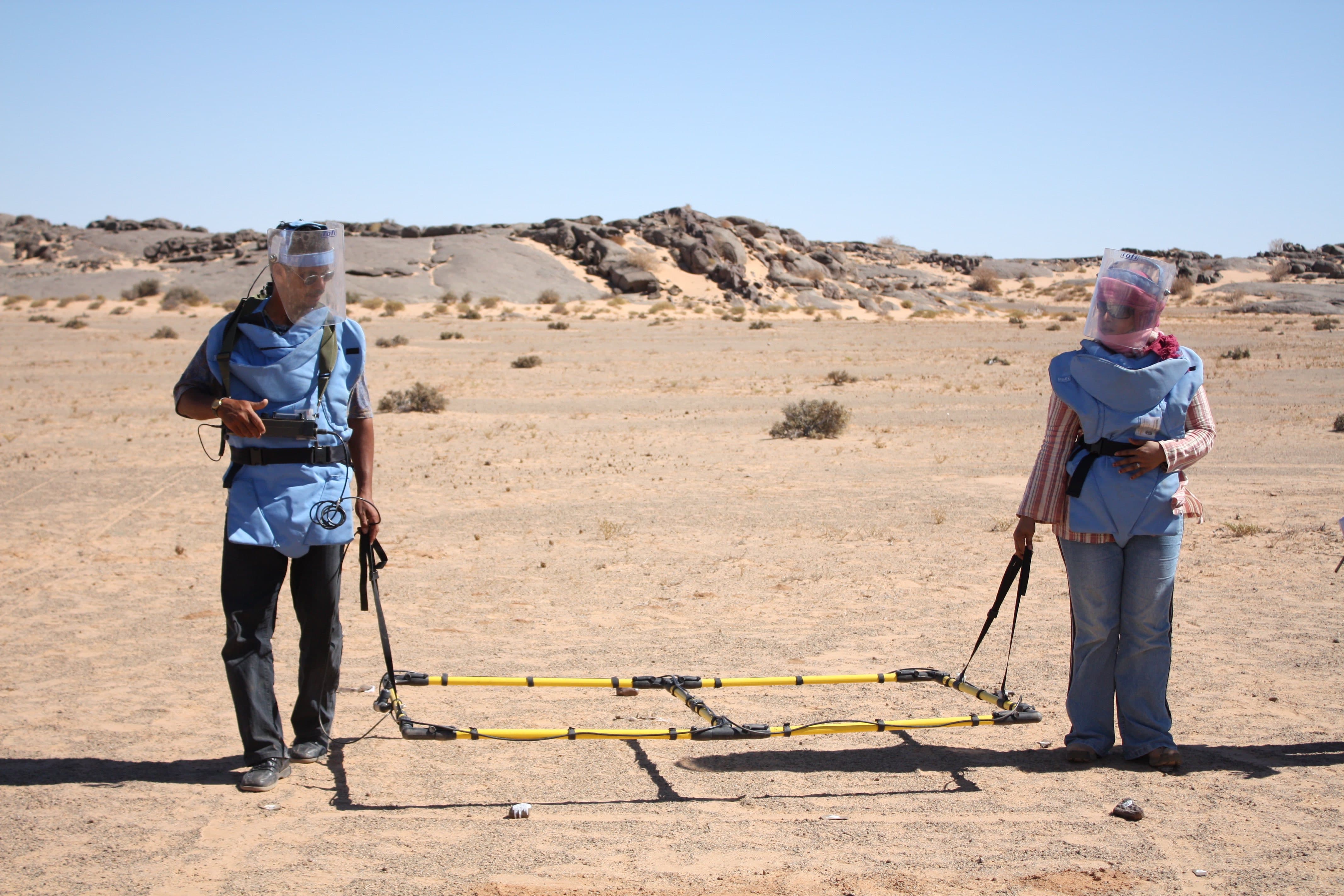 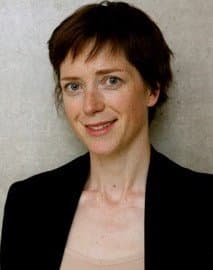 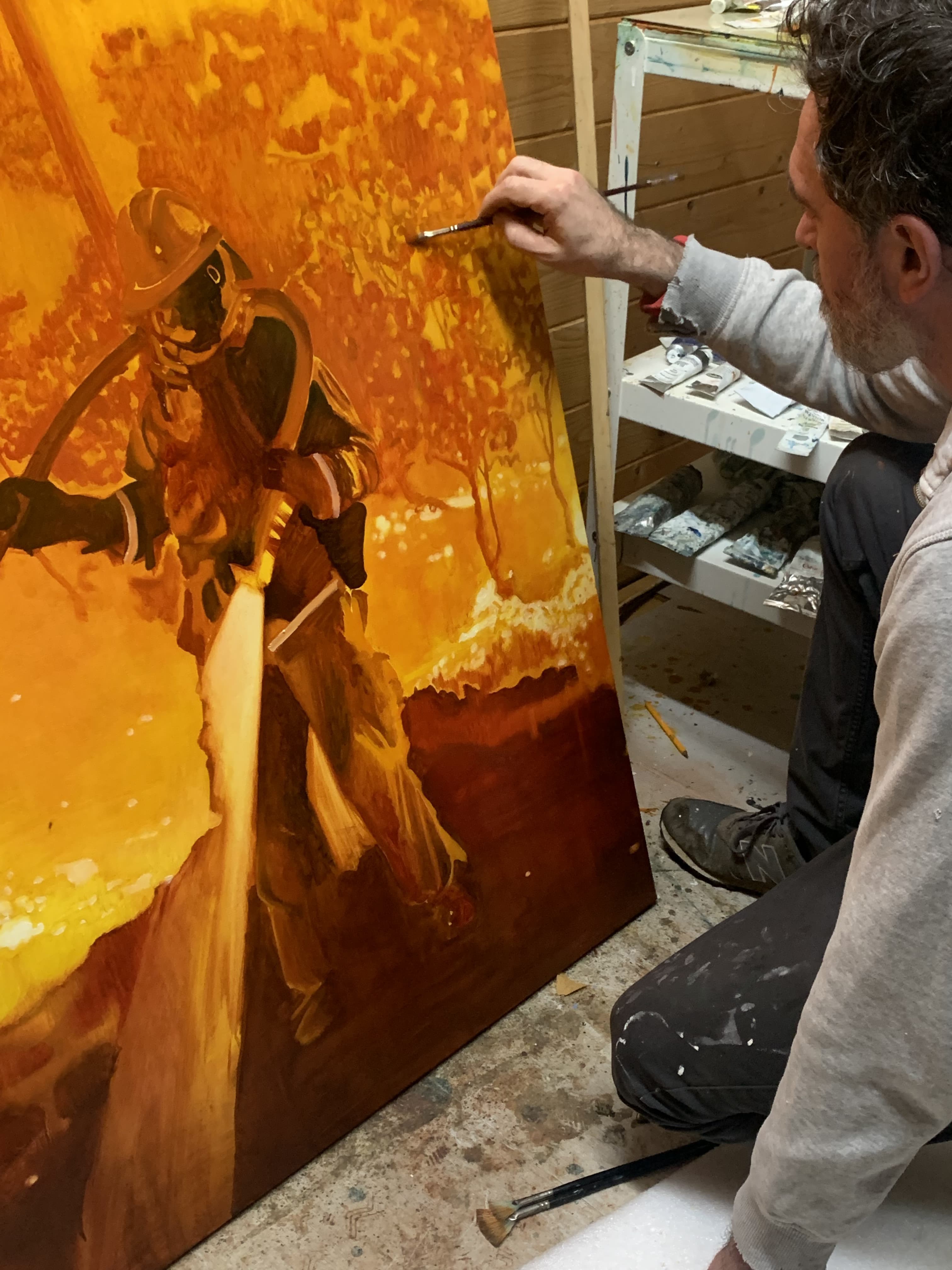 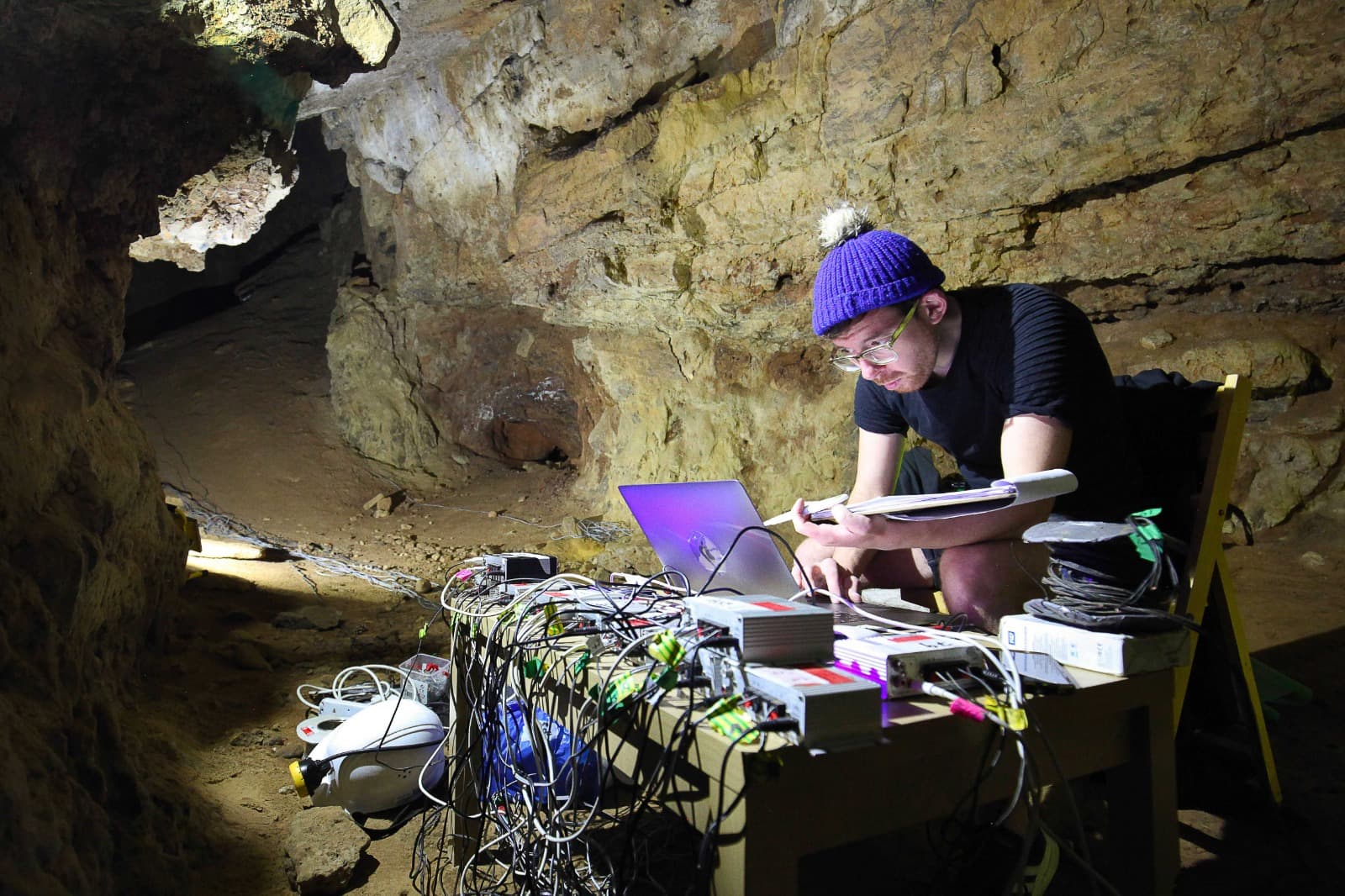 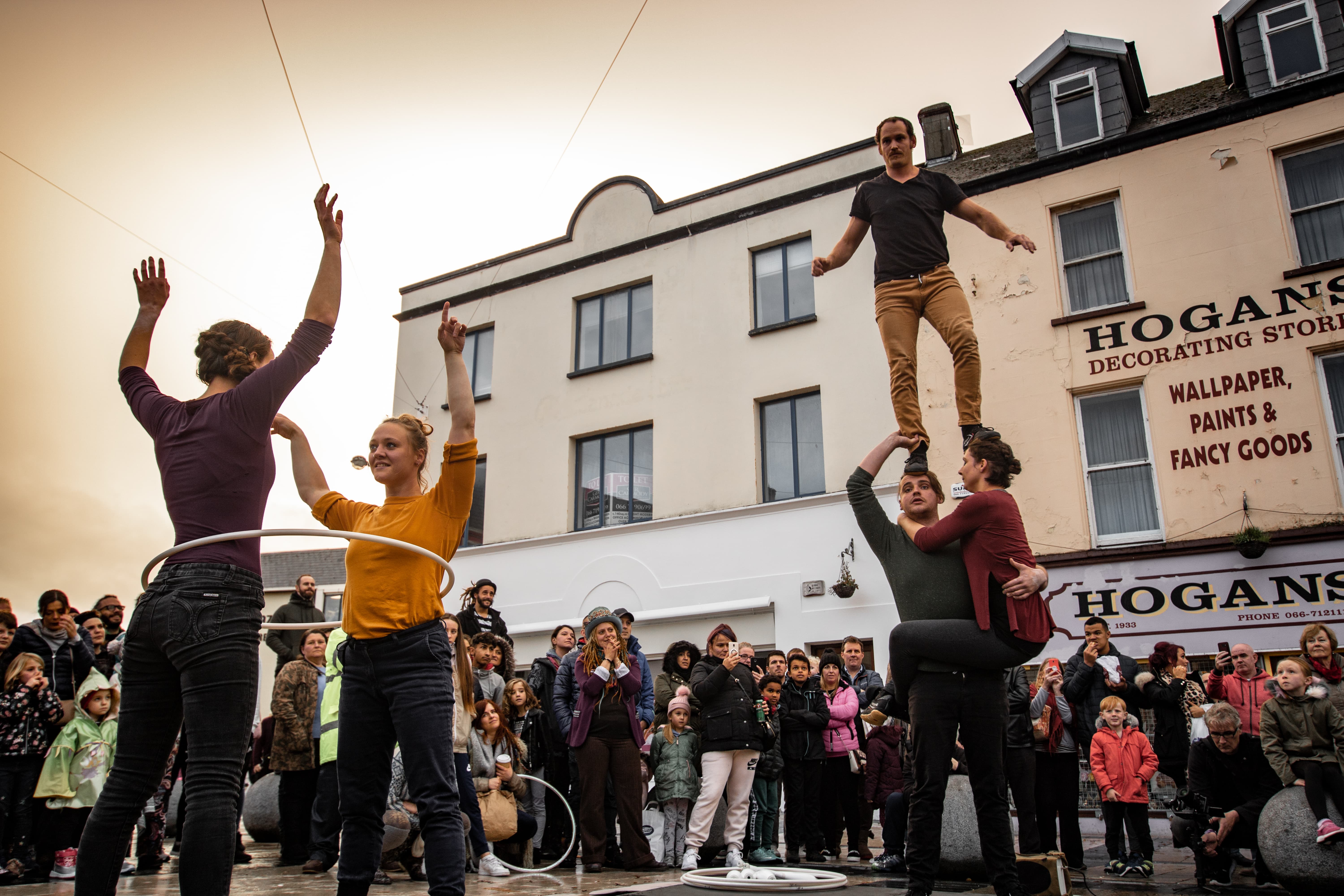 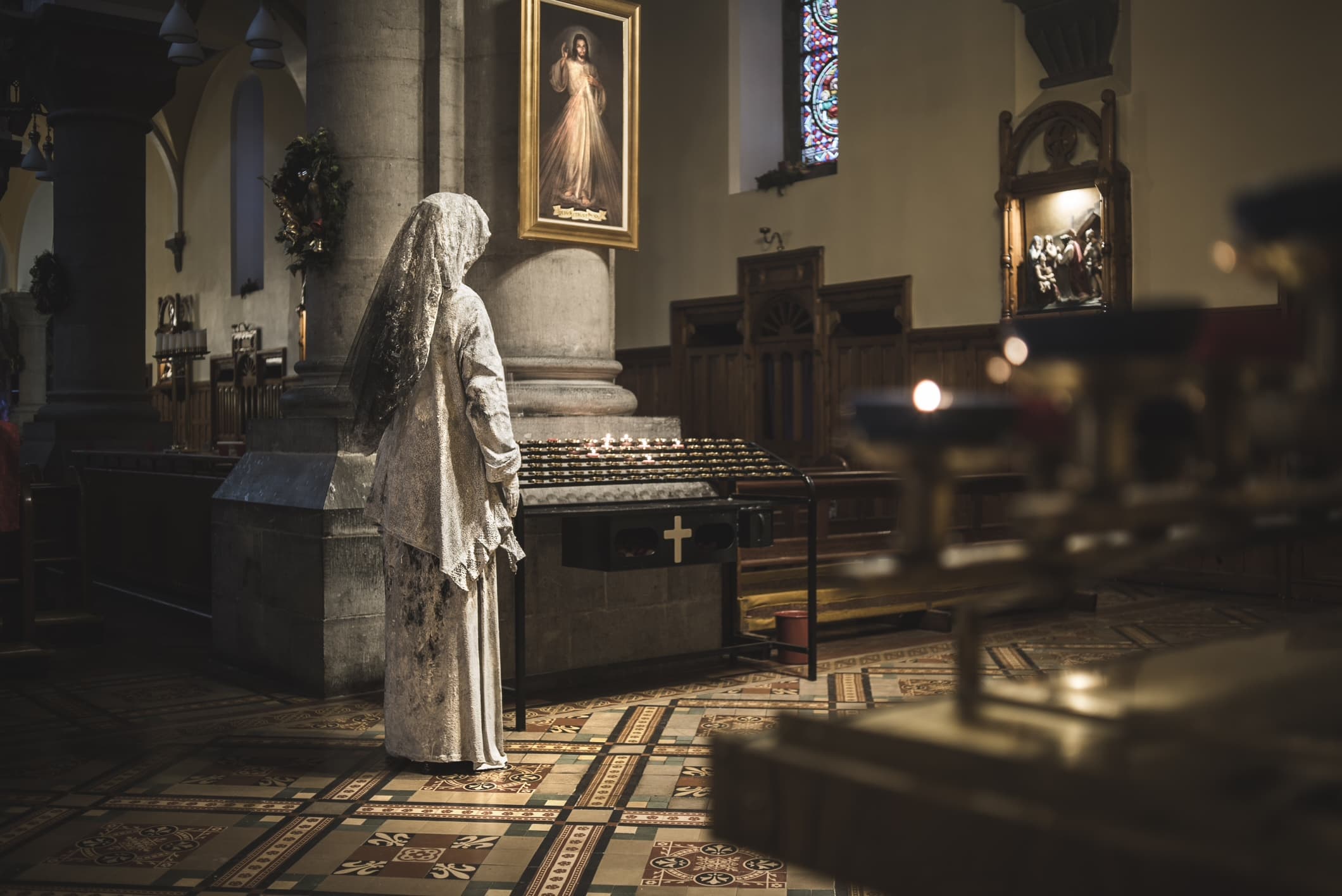